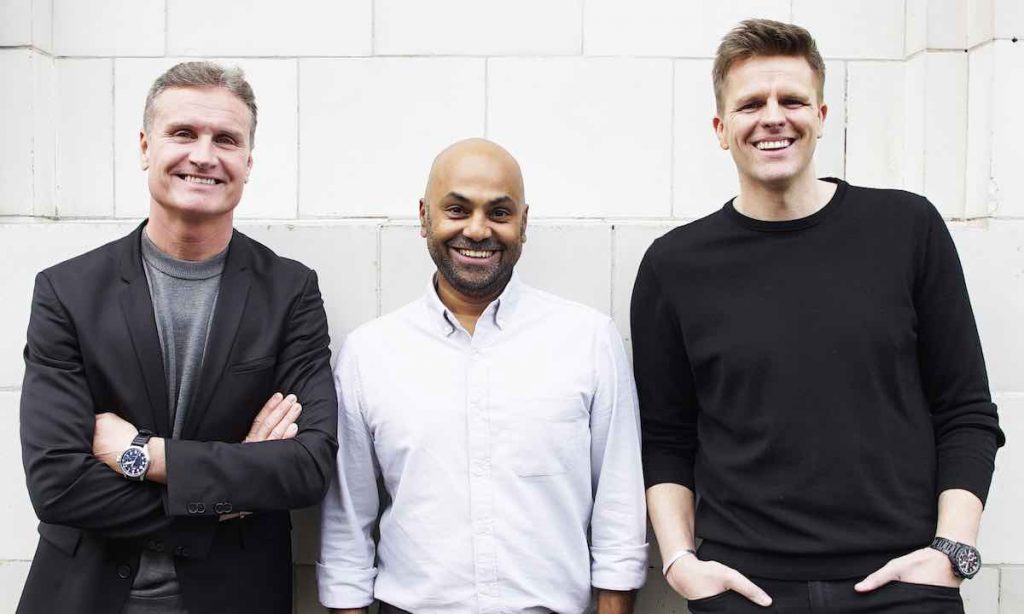 The group produces sports entertainment shows including coverage of NFL, the Paralympics, Formula One and international Cricket amongst others. It has recently retained Formula One for Channel 4 and has a number of additional upcoming productions for 2020, which are yet to be announced.

Sony said the investment, which was first mooted in December, “is in keeping with SPT’s wider strategy of diversifying the group’s production portfolio.”

This has included the launching of pop culture focused creative label Human Media in 2018 and acquiring Silvergate Media in December.

Sunil Patel, Whisper co-founder and CEO, said: “Our absolute belief is that entertainment is everything and Sony Pictures Television is one of the top players in the entertainment world.

“Sport is at our heart and we’ll remain committed to immersive sports broadcasting, however, we have other ambitions which this move can help us to realise. We are keen to grow internationally and to develop formats that can help build an exciting IP catalogue.

“We’re grateful for the support of Wayne Garvie and his team at SPT. We look forward to working together to expand Whisper’s reach and exploring opportunities to develop new ideas around their existing assets.”

Wayne Garvie, president of international production at SPT, said: “Whisper have become one of the most talked about production companies in the UK. Very quickly, they have established themselves as an innovative leader in sports content.”

The move brings an end to Channel 4’s Indie Growth Fund involvement with Whisper, having taken a stake in the company in 2015.

Imagine Capital acted on behalf of The Whisper Group during the transaction.