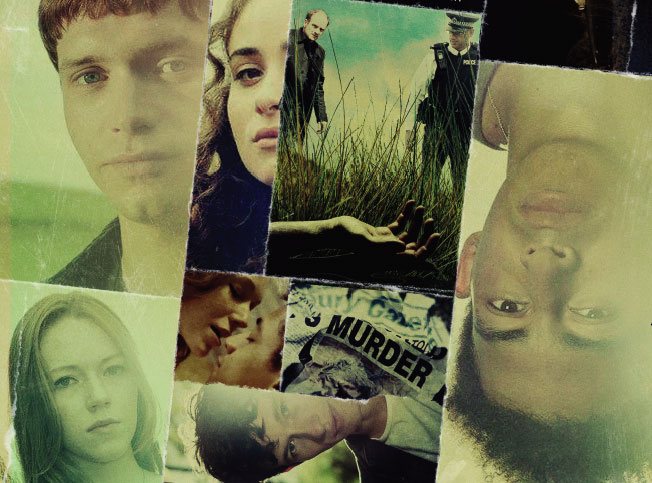 The deal to buy into Eleven Film is its fifth deal. The size of the stake acquired by Channel 4, which is one of the UK’s public service broadcasters, was not disclosed, but the entire Growth Fund was set up with £20 million (US$31.3 million) in funding.

Last year Eleven Film struck a first-look deal with Entertainment One, which sells its programming internationally. The producer makes drama and factual programming and its credits include comedy shows Cast Offs and Rick and Peter for Channel 4.

Its factual output includes My Breasts Could Kill Me for Sky. It also making a three-part drama for the pay TV broadcaster The Enfield Haunting.

Its most recent drama offering was Glue (pictured) for Channel 4’s youth-skewing channel E4. The UK prodco was co-founded by Jamie Campbell and Joel Wilson in 2006.

David Abraham, chief executive of Channel 4 said: “Jamie and Joel are young, dynamic TV executives who have worked themselves up from grassroots level to establish a multi-genre production company. We hope through our investment we can help them increase their stronghold in the UK and US, particularly in the competitive drama arena.”

Joel Wilson, co-founder and director at Eleven Film said: “This investment will allow us to build an even more dynamic and creative team, and to multiply our drama, comedy and factual output for all the broadcasters we work with at home and internationally.”

The next Growth Fund investments will be made at the end of March 2015. Channel 4 is accepting submissions from interested parties at the moment, and will invest the £20 million over a three-year period.