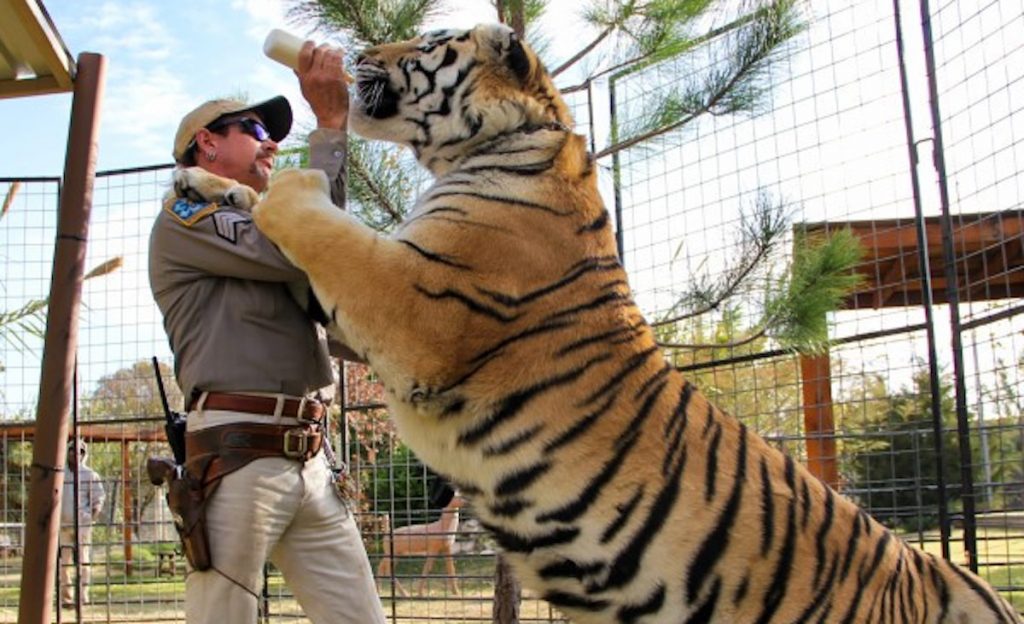 SVOD viewing in the US has begun to dip as parts of the country begin to relax lockdown, according to new research.

A study of 4,000 Americans from Strategy Analytics found that 42% of respondents used Netflix in May, compared to 50% in April and 47% in March.

Netflix has been the star of lockdown, with docuseries Tiger King and The Last Dance becoming two of the most-watched shows in the streamer’s history.

This is a phenomenon across the board with streaming services including Amazon Prime Video, Hulu and Disney+ all seeing a similar ‘pandemic peak’. 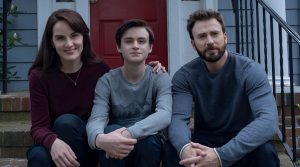 This is however not a universal rule, with Apple TV+ in particular noting consistent growth through the lockdown period. The big-budget streamer, which is comparatively light on content when contrasted to the likes of Netflix and the just-launched HBO Max, was watched by 11% of respondents in March, 15% in April and 19% in May.

This may be to do with the positive buzz around the Chris Evans-starring Defending Jacob, which was arguably the platform’s first major breakout hit, or the recent additions of anticipated titles like Central Park and the Spike Jonze-directed music documentary Beastie Boys Story.

Michael Goodman, director of TV & media strategies at Strategy Analytics, said: “Ironically Netflix may have suffered through being the most popular SVOD service, since it appears to have attracted many new but ultimately temporary users during the pandemic.

“Its next quarterly results will be watched with interest in case its strong Q1 performance is not sustained into Q2. We still believe that Netflix numbers will exceed expectations overall during 2020, but now that the pandemic impact is waning, the company will face more traditional challenges associated with customer retention, win-back and targeting the right content to appropriate interests and demographics.”

David Mercer, VP of media and intelligent home, added: “It’s not surprising that there was a spike in demand for video services as many people were stuck at home for several weeks.

“SVOD services have benefited to varying degrees, and they must all now focus on retaining customers who have joined recently as well as ensuring that their content development strategies are on track. This will prove challenging for many players, given the continuing crisis in video production as a result of Covid-19 restrictions.”

While this report does not note subscriber numbers, Netflix saw record growth in Q1 as it gained 15.77 million users – over double its target of 7 million. The company said that it was braced for the remainder of 2020 to be much slower in terms of growth as lockdown measures are eased.