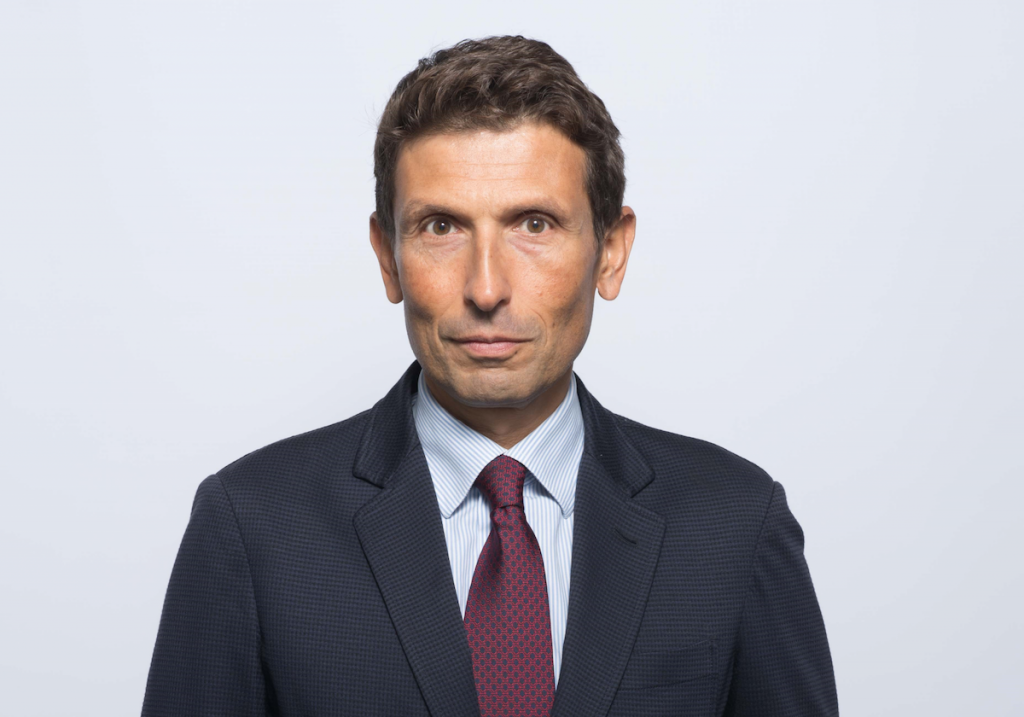 Ondarza joins ViacomCBS Networks Europe, Middle East, Africa & Asia (EMEAA) having spent almost 20 years at Turner, including more than six as SVP of Southern Europe & Africa. During his time with company, he helped to launch kids and families AVOD app Boing, the joint-venture between Mediaset and WarnerMedia.

The changes come after ViacomCBS, which completed its merger late last year, restructured much of its international business, including breaking its ViacomCBS Networks International (VCNI) group into two brand divisions and three pan-regional management hubs.

In his new role, Ondarza will report to Raffaele Annecchino, president of ViacomCBS Networks EMEAA, and will oversee the alignment of its operations, maximising strategic synergies and identifying new commercial opportunities.

Annecchino said: “Jaime brings a wealth of editorial and commercial expertise in addition to a strong track record in managing multiple complex markets in the media and entertainment industry.

“This is a key moment for us as we accelerate our digital transformation, expand our footprint and partnerships while continuing to deliver great content on all platforms. I’m certain that Jaime will play an integral role in this important phase and effectively position the organization in this important region for long term growth.”

Ondarza said: “It’s a privilege to join ViacomCBS Networks International, a global company with an incredible portfolio of assets.  I look forward to leveraging the power of our brands to capture new opportunities and strengthen the important partnerships we have in these vibrant markets.”

Earlier this week, ViacomCBS CEO Bob Bakish provided more details of the company’s forthcoming international SVOD service, which is set to launch in multiple markets within the next year. The US-based firm has also made a slew of recent changes to its global exec team, with UK-based Jill Offman joining a slew of senior exec departures at ViacomCBS’s Stateside operations.