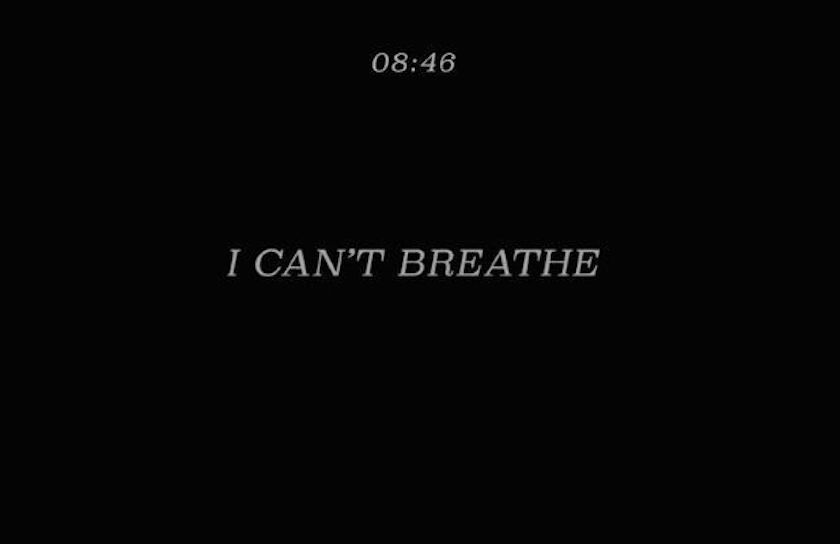 US media giants including ViacomCBS are not conducting business today in order to mark the death of George Floyd in Minneapolis last week, while Bad Robot Productions and the Katie McGrath & JJ Abrams Family Foundation have pledged to donate US$10m to charitable organisations “committed to anti-racist agendas”.

Companies from across the entertainment industry including ViacomCBS, AGC Studios and Inspire Entertainment have said they will not hold any business today.

Netflix, Amazon and Sony are among others to have issued statements expressing solidarity with the black community, as have the organisers of Banff World Media Festival, with numerous execs telling TBI that they have had meetings with US counterparts postponed.

The action is part of the Blackout Tuesday movement, launched to show solidarity in response to the death of black man George Floyd on 25 May, and comes after a week of rioting and protests in the US. He was killed after white police officer Derek Chauvin pressed his knee into Floyd’s neck for nearly nine minutes while attempting to arrest him. An independent autopsy released yesterday found that Floyd died by asphyxiation.

An image calling for a ‘blackout’ appeared on social media on Friday, calling for “a day to disconnect from work and reconnect with our community”.

The video marks the amount of time in which Floyd was restrained by the neck and the company said that it was meant to show its support for the Black Lives Matter movement, the fight against police brutality and racial inequality. The video also displayed a way for viewers to join civil rights advocacy group Color of Change.

ViacomCBS channels in the UK are to follow suit, with MTV UK among those to halt broadcasting, while Channel 4’s 4Music channel is to pause content every hour today “to show solidarity with our colleagues, viewers, artists, on screen talent and all people of colour.”

Meanwhile Bad Robot yesterday pledged to make a series of donations over the next five years to support anti-racist organisations.

The full statement reads: “We at Bad Robot are grateful to the many scholars, activists, organisers and leaders fighting on the frontlines of change in our systematically unjust country. It is that constellation of thinkers and doers who have the blueprint to a more perfect, fair, equitable and kind union.

“In this fragile time, words matter, listening is critical and investment is required. The centuries-long neglect and abuse of our black brothers and sisters can only be addressed by scalable investment. A massive and thoughtful overhaul of tax policy, one that effectively meets the needs of the many in this country and not just the few, is long overdue.

“Corporate and private philanthropy can never achieve the impact needed to address these systematic inequities, but companies and individuals who are able must do what we can until our political leaders led.”

JJ Abrams founded US film and TV prodco Bad Robot in 2001 and it has since developed hit shows including Lost and Westworld, and worked on movie franchises such as Star Trek, Star Wars and Mission: Impossible.