Disney+ might still be less than three months old in the UK but that hasn’t stopped it from securing some startling numbers. Maria Rua Aguete, exec director at TBI analyst sibling Omdia, provides a snapshot of how the Mouse House streamer won over UK subscribers and what’s next.

Disney+ launched in the UK on 24 March alongside several other European markets. Its roll-out was accompanied by several distribution partnerships with local operators, including two in the UK with Comcast’s UK pay-TV operator Sky and Telefónica’s UK telco O2. 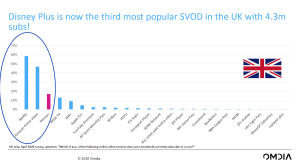 According to Omdia’s TV & Online Video Intelligence, Disney+ will have 4.3 million UK subscriptions at the end of June, putting it ahead of Sky’s Now TV and ITV/BBC’s BritBox – but behind the subscriber bases of established market leaders Netflix and Amazon Prime Video.

Streaming video services such as Disney+ and Netflix have become the biggest winners during Covid lockdowns as consumers have sought new entertainment experiences to occupy themselves as workplaces, schools and social venues have been closed. Disney+ owes its recent success in the UK to three major factors: 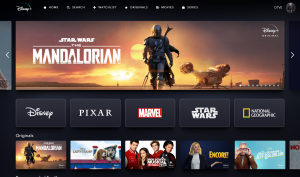 In the UK, Disney partnered with both Sky and O2 to provide access to Disney+. Sky made the subscription available for purchase through its Sky Q pay TV platform, with a plan to add it to their virtual pay TV service Now TV in the future. With O2, Disney+ is free for the first six months to new and upgrading O2 mobile subscribers. The combined targeting of content savvy Sky TV customers and the value deal for O2 customers has resulted in a significant surge in initial uptake, akin to that of Disney’s first partnership with Verizon at launch in the US. 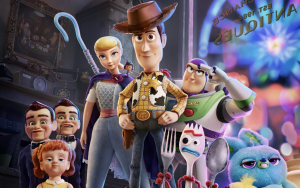 Government measures in various countries have resulted in citizens being unable to go to work, school or social gatherings. Social distancing and shelter-in-place advice means consumers are seeking entertainment in the home. This is especially true for parents and guardians of younger children, a demographic that Disney can target particularly well with its library titles. The uptake as a result of this will likely last until establishments begin to re-open.

Disney+ launched in the UK at a relatively low price compared to its competition, at £5.99 ($7.50) per month or £59.99 per year. Disney were also offering Disney+ with a pre-order discount before launch offering an annual subscription for £49.99. This enhanced value will have drawn in a significant number of now long-term subscribers, especially considering Disney’s launch date relative to UK Covid regulations. 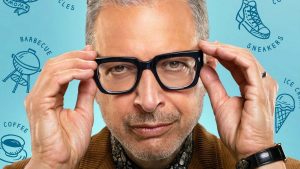 These same dynamics are also propelling the success of Disney+ in other markets. Disney is now the fourth largest OTT video subscription provider in the US by subscribers.

According to Omdia’s April 2020 consumer survey, Disney claimed a 25% share of US OTT video subscribers, compared to 29% for Hulu, 47% for Amazon Prime Video and 60% for Netflix. One out of four US households now has access to Disney+.

As time goes on and countries remain in various states of lockdown, video service content libraries will be increasingly important for retaining subscribers as content production across all genres is delayed and cancelled. And given the size of the Disney’s new aggregated content library, Disney+ will likely sustain its subscriber gains for the duration of the Covid pandemic.