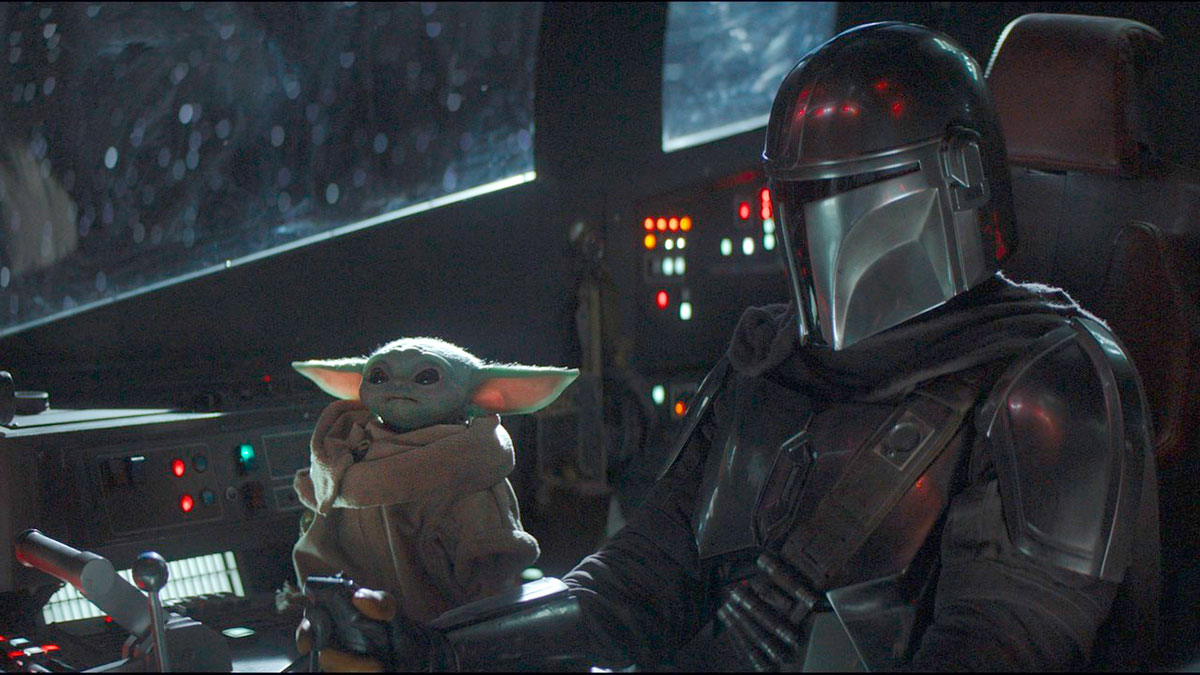 The Walt Disney Company has brought forward by a week the Western European launch date for streaming service Disney+.

Other Western Europe markets, including Belgium, the Nordics, and Portugal, will follow in summer 2020.

At launch, subscribers will have access to shows such as The Mandalorian, High School Musical: The Musical: The Series, and The World According To Jeff Goldblum, as well as Lady and the Tramp, a re-telling of the 1955 animated classic.

Disney said subscribers will be able to watch Disney+ experience on nearly all major mobile and connected TV devices at launch, including gaming consoles, streaming media players, and smart TVs.

Disney+ launched in November in the US, priced at $6.99 per month or $69.99 for a year. Despite a few early technical glitches, the launch has been judged a success with Disney saying it had achieved 10 million subscribers in its first day. Disney is aiming for 60-90 million subscriptions worldwide by 2024.