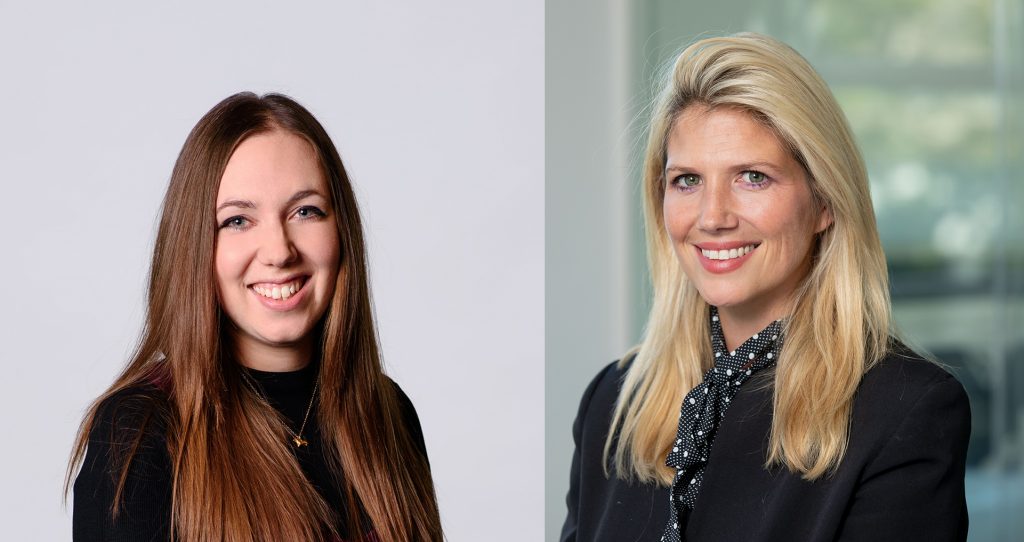 Hewlett will now be responsible for leading on content strategy for ViacomCBS’s digital channel portfolio, which includes 5STAR, 5USA, 5SELECT, Paramount Network, MTV, MTV Music Pack, Comedy Central, Comedy Central Extra and BET. She will oversee all content, planning and scheduling and is tasked with optimising share of viewing across the UK portfolio.

Hewlett first joined ViacomCBS in 2009 and previously held the role of channel director for Channel 5’s digital portfolio. Prior to this, she was channel manager for 5STAR and has also held various positions in scheduling across MTV channels.

Dunlop’s new role, meanwhile, will see her lead the cross-portfolio acquisitions strategy for all ViacomCBS brands in the UK. Her expanded role means that she adds pay-TV channels MTV and Comedy Central to her existing remit, which spans all free-to-air channels, including Channel 5.

Dunlop has been with ViacomCBS since 2015. In her previous roles as acquisitions director and acquisitions and channel manager, she was responsible for leading the Channel 5 acquisitions team, defining and shaping the acquisitions strategy. Before this, she held an acquisitions role at Channel 4 and managed pay-per-view content for Sky Box Office.

Both Hewlett and Dunlop will report to Ben Frow, VCN UK’s director of programmes, who described the duo as “proven driving forces”.

He added: “These are two pivotal roles supporting my expanded brief across the entire UK portfolio and I look forward to working with them even more closely to shape a cohesive programme strategy for VCN UK.”

Frow was handed his new remit, which includes oversight of Comedy Central and MTV in the UK, last year.

That came ahead of the arrival of his new boss, former ITV Studios exec Maria Kyriacou, and as ViacomCBS formally completed its merger. The company has since broken its ViacomCBS Networks International (VCNI) group up into two brand divisions and three pan-regional management hubs.

That rejig was followed by a slew of senior exec departures in the US and further exits in the UK, including that of Jill Offman, the former Comedy Central exec, who was most recently EVP of ViacomCBS International Studios UK.