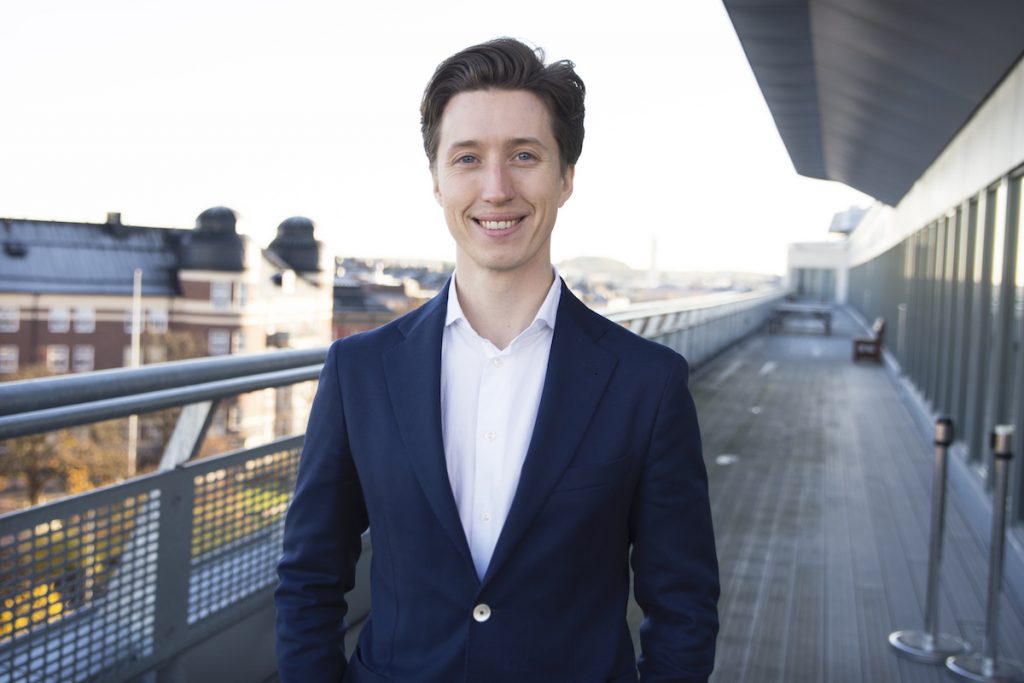 Alexander Bastin has been appointed as SVP and CEO of Nordic Entertainment (NENT) Group’s Studio operations, with Morten Mogensen promoted to SVP and head of those NENT Studios businesses that are currently being sold.

The appointments will take effect on 1 September and come as part of the NENT Group’s previously announced reorganisation of its studio businesses to help focus on its Viaplay streaming service and demand for scripted drama. This includes the sale of its non-scripted production interests and the merging of its London-based sales firm DRG into its UK division.

NENT Group is also in the process of divesting its non-scripted production, branded entertainment and events companies, which primarily work with external clients, and the Group says that it has received “encouraging levels of interest” from potential buyers.

Both Bastin and Mogensen be part of NENT Group’s reorganised extended group executive management team, which together with Kim Mikkelsen (SVP and head of sport), My Perrone (SVP and general counsel) and Roberta Alenius (SVP and head of corporate communications), will now comprise five SVPs.

Bastin joined NENT Group in 2013 to work in the Group’s content production businesses and went on to hold various leadership positions in the advertising-and subscription-funded streaming businesses, most recently as Viaplay CCO and VP of NENT Group’s SVOD operations.

Mogensen originally joined in 2005 and has held various senior programming and content production roles, most recently as SVP and head of NENT Studios Nordics and Central & Eastern Europe.

Anders Jensen, NENT group president and CEO, said: “The main reason that we own production studios is to produce great content for Viaplay, both on our own and in partnership with other companies, and to sell this content to international customers.

“Viaplay premiered 21 high quality original productions in 2019 and we will premiere 30 original productions this year, with the ambition of 40 per year in the future. The realisation of this ambition requires a complete focus, which is why we are reorganising our studios operations, seeking investment partners and now making these leadership changes.”

He commented that: “Alexander’s background in content creation and in depth understanding of our streaming operations make him the perfect candidate for the new leadership role,” and added that “Morten will have full focus on completing the divestment of the other parts of NENT Studios, which are attractive and successful businesses but have very limited synergy with our streaming strategy and ambitions. We have already received encouraging levels of interest in these companies.”