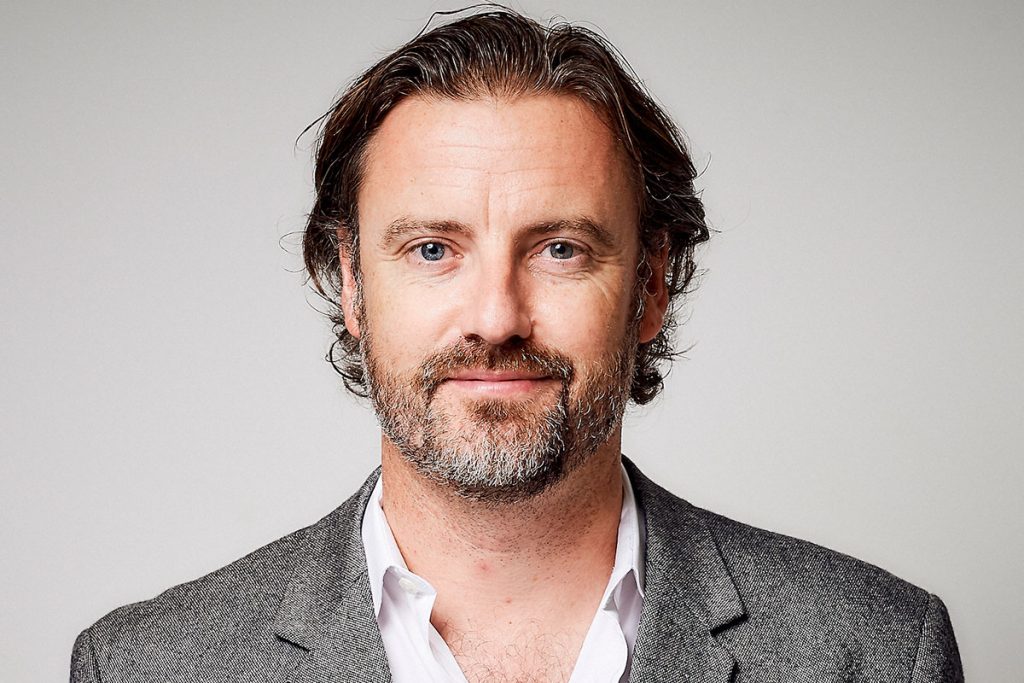 NENT Studios UK was launched in September as part of NENT Group’s overhaul of its operations. That rejig saw the company’s production interests – which comprise 32 companies across 17 countries – split into three units: NENT Studios Nordics & CEE; NENT Studios US; and NENT Studios UK.

The UK division is focused on the development, funding, production and distribution of both scripted and unscripted content, with a focus on delivering content to NENT’s streamer Viaplay. Halliwell said “a number of exciting projects” are in advanced development, with the first scripted commissions set to be revealed “in the next few weeks.”

NENT Studios’ non-scripted, branded entertainment and events companies are attractive and successful businesses…  but have very limited synergy with our streaming strategy and ambitions

NENT added that the UK arm will continue to be run from DRG’s offices in London and will work with new production partners as well as existing collaborators.

DRG was established in 2007 and sells more than 13,000 hours of programming and 150 formats, including dramas such as Doc Martin and formats including The Farm.

Halliwell said: “Bringing DRG fully into NENT Studios UK will create fantastic new opportunities, both for the team and for our current and future partners. I am delighted to be at the helm of this ambitious new local studio, which has the strategic vision, resources, talent and creative verve to deliver a raft of stand-out scripted and unscripted content to the international marketplace.”

Unscripted sale back on

NENT, which unveiled plans to focus purely on scripted product earlier this year, has also re-started formal conversations over the sale of its unscripted companies, which had been paused in March as Covid-19 spread across Europe.

The company, whose non-scripted, branded entertainment and events businesses account for approximately 55% of NENT Studios sales, added that it is in “ongoing discussions with potential partners” to invest in the scripted side of its business. 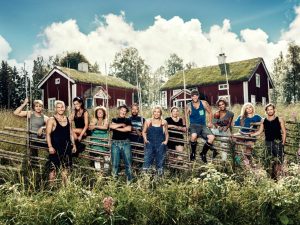 NENT said it had received “encouraging levels of interest” in the scripted side, which accounts for approximately 45% of NENT Studios sales.

“The high subscriber intake and viewing levels we have seen at Viaplay, and the clear demand for high quality scripted drama from both Viaplay and other media companies around the world, have emphasised the importance of the reorganisation of NENT Studios,” said Anders Jensen, NENT’s president and CEO.

“Viaplay and others want to invest more in scripted drama, so this is where we are focusing our resources. The international expansion of Viaplay will only increase this demand further. We are holding discussions with potential partners regarding investing in our scripted operations so that we can increase our output further.

“And we have now recommenced the process to sell the other parts of NENT Studios – these are attractive and successful businesses, for which we have already received encouraging levels of interest, but have very limited synergy with our streaming strategy and ambitions. Our focus is on Viaplay and the opportunity to produce more original shows that are popular with viewers in the Nordics and around the world.”

NENT’s scripted production business includes the joint venture with FilmNation Entertainment, Brain Academy Nordics, Nice Drama, Epiq and Paprika, as well as its investment in LA-based firm Picturestart. The organisation will be focused on developing a comprehensive slate of new formats and selling existing ones internationally.