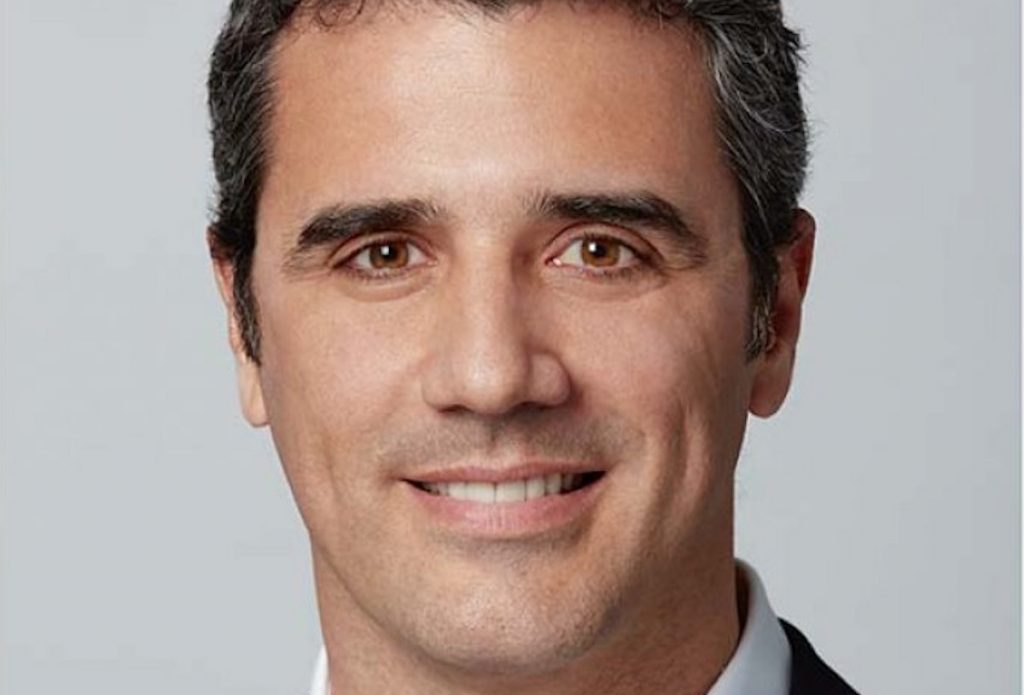 Ezequiel “Quelo” Fonseca Zas has been promoted to the role of general manager of streaming and mobile for international at ViacomCBS Networks International (VCNI).

He most recently served as SVP of emerging business for VCNI Americas and in his new position, Fonseca Zas will be responsible for VCNI’s streaming business, strategy and international product rollout, with a focus on Pluto TV, Paramount+ and Noggin. He will also take lead on development of mobile products and partnerships with telcos.

“We see tremendous opportunity to grow ViacomCBS’ streaming and mobile businesses internationally,” said Fonseca Zas. “Our global operating footprint, including linear reach and on-the-ground resources, paired with ownership of the world’s most valuable IP and differentiated technology, will enable ViacomCBS to be a leader in the mobile and streaming space.”

Gazzolo commented: “Quelo is an outstanding leader who brings a wealth of expertise to this critical international role. I’m confident that Quelo will play a key role in the transformation of our business by accelerating VCNI’s digital and streaming strategy.”

Annecchino added: “With Quelo’s talent and proven leadership, we are well positioned to capitalise on strategic opportunities and support ViacomCBS’ leading position in the increasingly convergent mobile industry.”

Earlier this month, ViacomCBS CEO Bob Bakish outlined plans to launch an international pay TV streaming product in multiple markets within the next year, as part of an expansion of its streaming efforts designed to “create a meaningful brand presence in streaming video in key markets around the world.”

The company has also been restructuring its international operations of late, following the completion of the merger between Viacom and CBS earlier this year. Those changes have seen the departure of Jill Offman, the former Comedy Central exec who was most recently EVP of ViacomCBS International Studios UK, as well as a slew of senior exec departures at ViacomCBS’s US operations, with Smithsonian Channel’s president Tom Hayden among those departing.

Around 100 staff have been affected Stateside, with Sarah Babineau, head of Comedy Central content & creative enterprises, and Lauren Dolgen, Paramount Network’s SVP of unscripted, among others exiting.