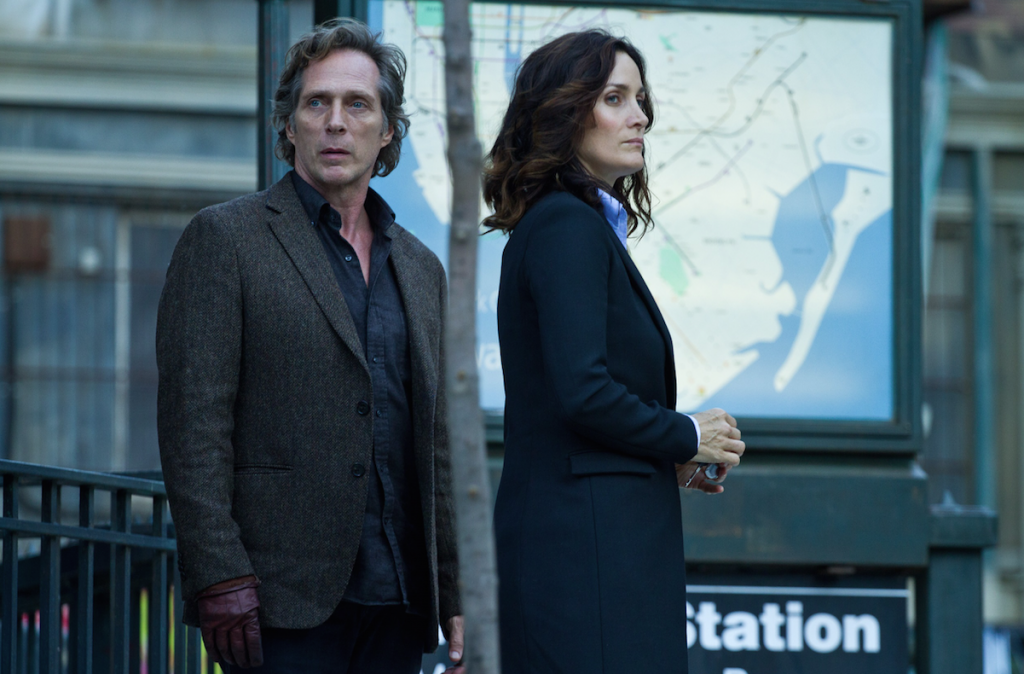 The deal comes almost a decade after Studiocanal took a 51% stake in Spotless and Crossing Lines outfit Tandem Productions, which was founded by Halkin in 2012.

As part of the latest deal, founding partner Rola Bauer and MD of Studiocanal, will transition to a non-exclusive consulting deal with the French parent firm on existing shows.

These include the upcoming Shadowplay, created and written by Måns Mårlind (The Bridge), which is produced by Tandem Productions and BRON Studios in coproduction with ZDF, Viaplay and Canal+. Bauer will also work on 12-episode dramedy On The Verge, written by and starring Julie Delpy and Elisabeth Shue, which is being co-produced for Canal+ and Netflix. 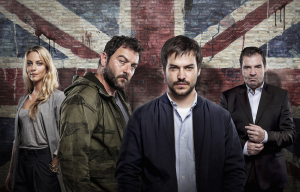 Anna Marsh, who became CEO at Studiocanal in December following the exit of Didier Lupfer, said the deal would “benefit the continued growth” of its global TV production and distribution businesses.

“Rola is an excellent partner and incredibly talented executive and has strongly contributed to the development of Studiocanal TV over the past eight years. On behalf of Studiocanal, I would like to extend our sincere thanks to Rola for her hard work and tremendous dedication.”

Bauer added: “My aim has always been to enlighten and entertain through television that transcends the boundaries. Founding this company over 20 years ago and further building it, together with Studiocanal and the fantastic teams in Munich, Paris and London, led by Anna Marsh, has been an inspiring experience.

“There has never been a better time to be in the international content business, creating and connecting platforms for our future economic recovery. Very much looking forward to opening a new chapter.”

Earlier this year, Studiocanal UK appointed former Entertainment One UK executive Alex Hamilton as its new CEO, reporting into Marsh. He replaced incumbent CEO Nicola Shindler, who was appointed to the role in 2018, and has become chief creative officer for the company.