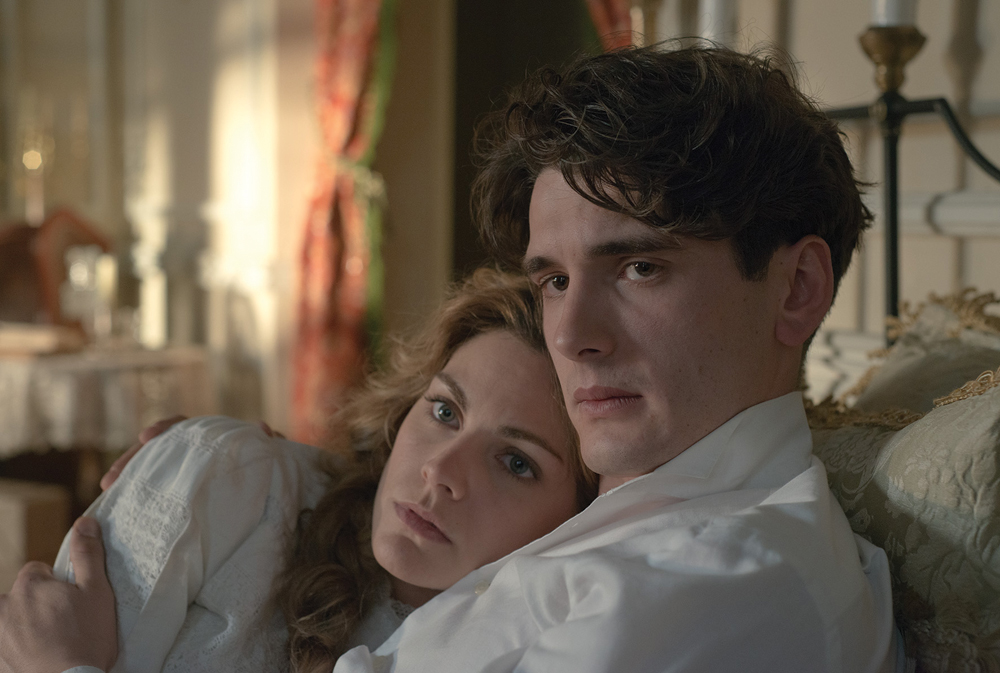 The group, which intends to raise its revenues from television from 13% of overall sales to 25% in the two or three years term, has taken 33% of Bambù Producciones in Spain and 20% of UK pair Urban Myth Films and Sunnymarch TV, which actor Cumberbatch launched recently.

A deal in Italy is impending, as talks are ongoing with Italian company Cattleya, which is behind series such as Gomorrah.

StudioCanal will get first-look rights on the local and international productions from Banbu, Urban Myth and Sunnymarch.

Founded in 2013 by Johnny Capps, Julian Murphy and Howard Overman, Urban Myth created E4 series Misfits, while Cumberbatch and Adam Ackland are behind newly created Sunnymarch, which plans to produce television dramas and documentaries, and has several projects in development.