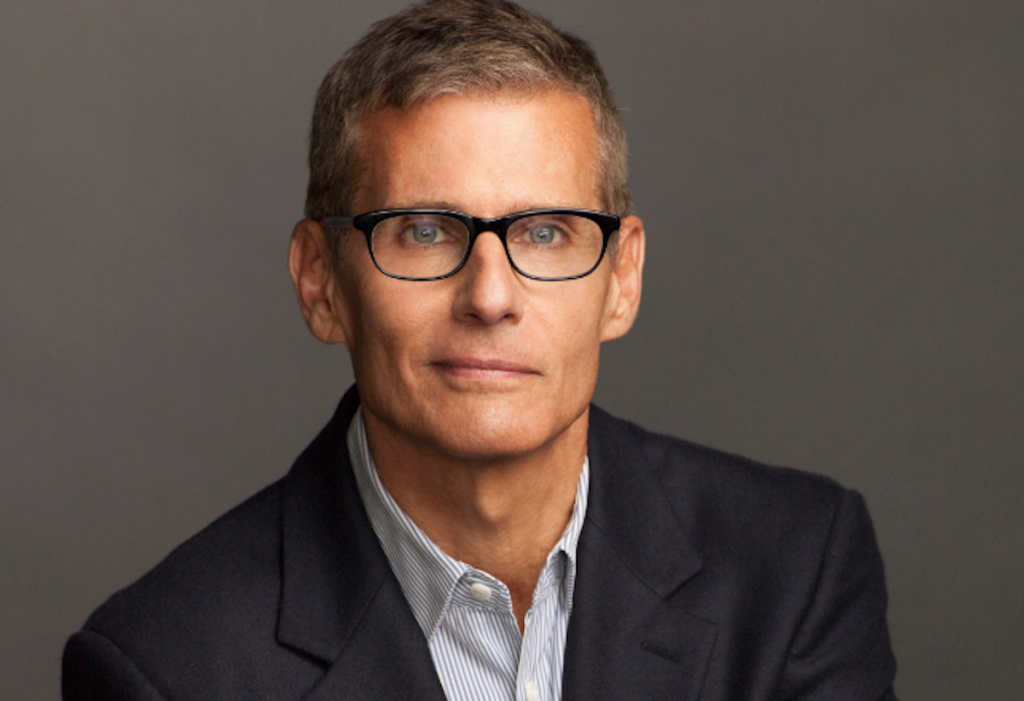 Hasbro-owned producer and distributor Entertainment One (eOne) has lined up former HBO programming president Michael Lombardo to head its TV division, according to reports.

Lombardo, who stepped down at HBO in 2016 following a 33-year stint at the premium cabler, had been programming president for almost a decade with a tenure that yielded hits including Game Of Thrones, True Blood and Girls for HBO.

He left to take on a producer deal in 2016, with Casey Bloys taking on his HBO remit, before joining Peter Berg’s Film 44.

However, Lombardo is now set to return to an exec role as head of TV at eOne, having initially joined the company as a consultant overseeing development across all genres.

He is then expected to take on oversight of the company’s TV operations, according to Variety, moving into a similar position as former head of TV Mark Gordon, who stepped down in July last year to return to producing.

Gordon stepped down after 18 months in the role to take on a multi-year producing deal with eOne to create shows across all platforms, with Steve Bertram, eOne’s president of film and television, leading the film and TV business.

Power Rangers owner Hasbro completed its $3.8bn deal (£2.9bn) to acquire eOne, the company behind kids behemoth Peppa Pig and dramas such as The Rookie, earlier this year.

EOne had not commented on the news at press time.