Dealing with Covid-19: Behind the scenes of Facebook’s self-shot show 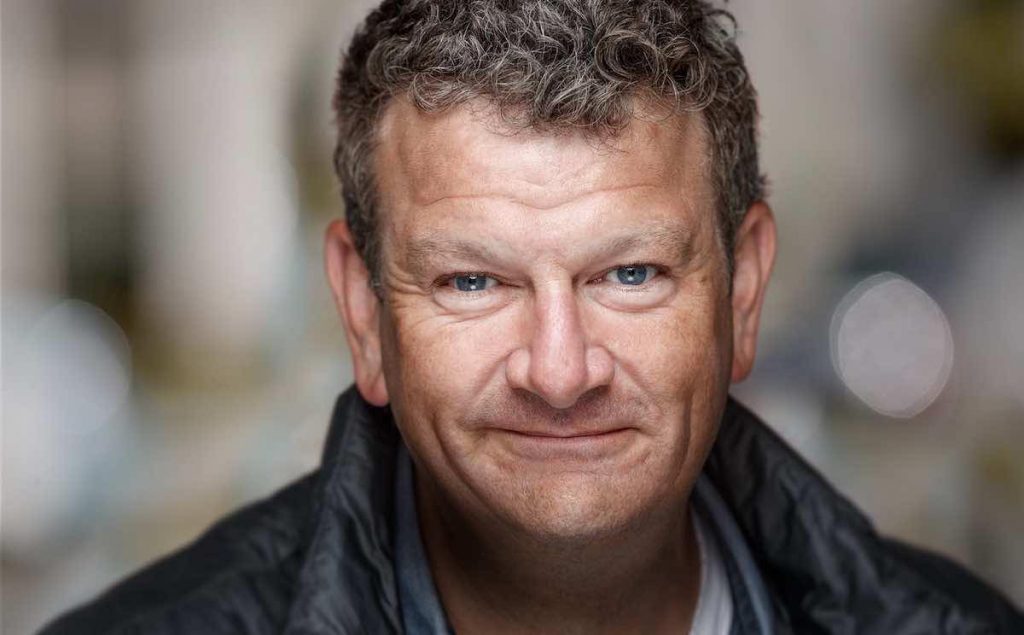 TBI’s extensive coverage of how Covid-19 is affecting the TV industry today hears from Phil Lott, co-founder of US prodco AMPLE Entertainment, who offers his insights from producing Facebook’s hit self-shot show, 9 Months With Courteney Cox

The cameras, even on smartphones, are delivering truly watchable 4K quality, the audio quality is pretty great, and best of all, even my 77-year-old mother can send me video she’s shot on her phone. She even films it landscape. Which means literally anyone can self-shoot.

When this thing hit, we got a lot of calls from our friends in the community asking us to reveal any secrets we’d learned about self-shooting. With two seasons of our self-shot social experiment series 9 Months With Courteney Cox for Facebook Watch under our belt, we’ve been deep into self-documented storytelling for a few years now.

The questions most people ask first are obviously the scary ones, about frame rates, lenses, lighting and coverage. All the things that I love to talk about for just long enough for my business partner, Ari Mark, to start throwing things at me. But, in short, yes there are things you can do to improve the quality, I’ll get into that in a second.

But, my main advice to any producer contemplating a self-shot production is to ask yourself, ‘what can my show accomplish by self-shooting that I couldn’t capture with a crew?’

The reason we chose this production model for 9 Months is because we knew it would be the best way to capture people in their most intimate and vulnerable moments. Also, pregnancy doesn’t stick to a workday, so practically it also ensured we’d have cameras on site 24/7. So, for us it’s always been less about the technology and more about just telling stories better this way.

No matter how many Zoom masterclasses you run for your subjects, prepare yourself for the first batch of footage to suck. They’ll shoot the entire day with the camera pointed only at their face, or they’ll be presenting to camera like a bad dating show submission tape. So, just like the rest of your shows, they don’t just magically appear – you have to work with your subjects.

Keep it simple. We’ve created a little washbag sized kit, with all the gear they need, including a few mounts, a couple of iPhones (set up to only run our proprietary software) and a quick-reference guide with photos and examples. We remove as many extraneous spare parts or cables as possible so it doesn’t look daunting.

There are a couple of quick, super-obvious, practical things you can do too.

Instinctively people always look at the screen, so get them used to looking at the lens. Avoid having them shoot themselves against blank walls and help them identify good spots in the house to film. Buy a few extra practical lamps for their homes. But also, figure out what else you can shoot so you can jump out of self-shot footage every now and then. We augment 9 Months with beautiful transitions we shoot on Arri Alexa and 4K drones (I mean, it’s an AMPLE show!).

Once you get into post, be ready. People can film a lot. In season one, we handled tens of thousands of hours of footage and it really was a thing, but our incredible producers and post team spent weeks crafting what’s become a game-changing, robust workflow.

Basically, the real secret – just like always – is that you’re going to put a huge amount of work into making it look like you did absolutely nothing.

The second season of 9 Months returns on 10 May – Mother’s Day in the US – but season one is available to binge now and I promise you’ll be hooked (and cry).