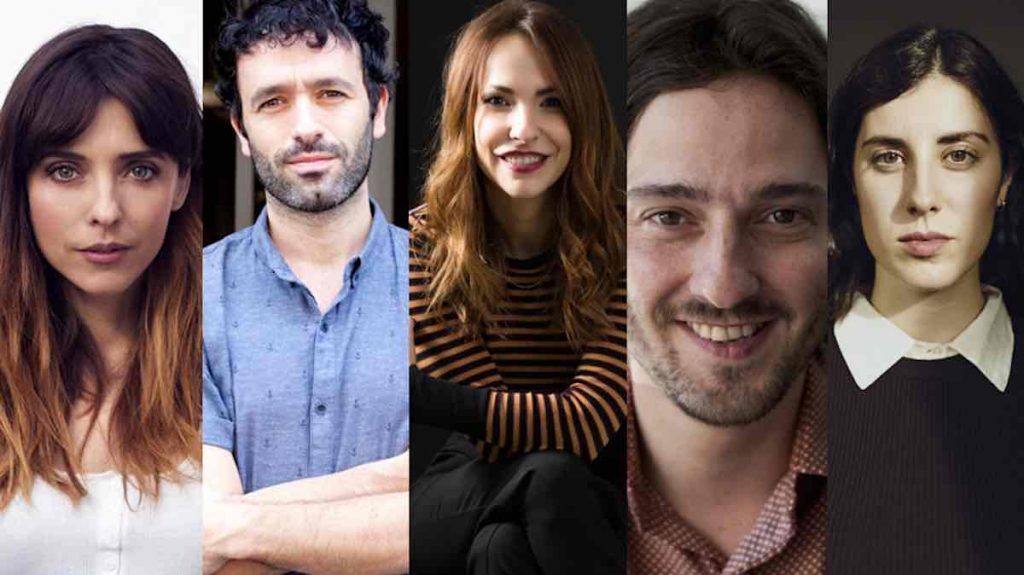 HBO Europe is preparing to air a five-part anthology series based around the theme of confinement from an array of Spanish talent, each of whom will self-shoot the drama.

At Home has been inspired by the unprecedented situation caused by the global Covid-19 pandemic and will be filmed in the homes where the directors are confined, with their only collaborators being the people they are isolating with.

Leticia Dolera (Perfect Life), Rodrigo Sorogoyen (Mother), Paula Ortiz (The Bride), Carlos Marqués-Marcet (The Days To Come) and Elena Martín (Julia Ist) will all create and direct an episode of the five-part show, with each installment lasting around 15 minutes.

The show examines the situation created by Coronavirus and each talent has been provided with some basic equipment to create their episode, including a smartphone.

The show is scheduled to be made available in Spain in the next few weeks and other HBO Europe territories at a later date. It has been created by Warner Bros. España, in collaboration with Caballo Films.