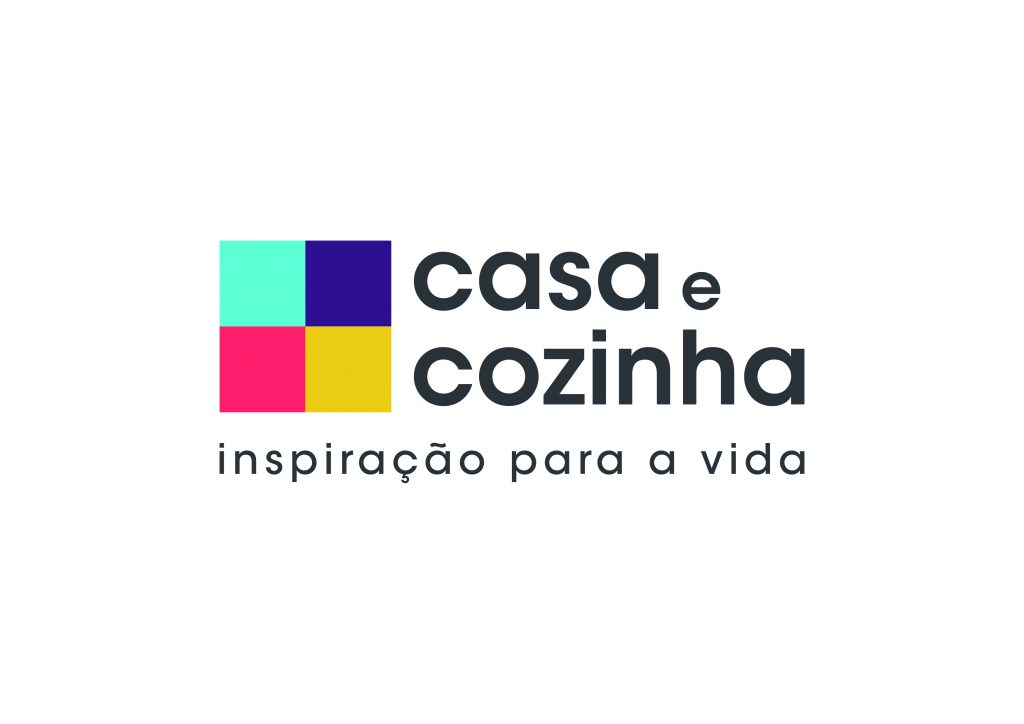 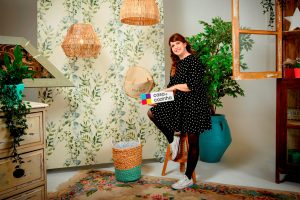 The Portuguese-language channel will be managed through Dreamia, a joint venture in Portugal owned by the two companies, and goes live tomorrow – 8 April – with more than 300 hours of programming, including original local productions with content ranging from home décor and cooking to travel and fashion.

Casa e Cozinha will first be available through NOS before expanding its distribution through other operators in Portugal. The channel expands the Dreamia portfolio in Portugal, with other brands including Canal Hollywood, Canal Panda, Biggs and Blast.

Casa e Cozinha will air original local programming such as Our Kitchen and Cooking With You, as well as a number of AMCNISE-produced shows, including Customize Your House and A Taste Of The World, along with acquired programming such as My Dream Home and Basic To Brilliance Kids.

Manuel Balsera, EVP and MD of AMCNISE, said: “This exciting, new channel launch with our strategic partner NOS will enable us to continue diversifying and strengthening our successful channel portfolio for Portuguese viewers.” 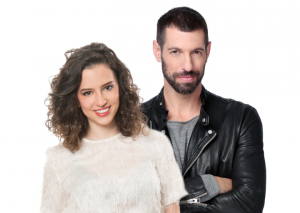 Keshet Media Group is marking the upcoming Passover with a worldwide broadcast of The Great Israeli Seder, a live celebration on Keshet 12 tomorrow.

Some of the participants will sit at the main table, others in their homes and some at broadcast centers around the country and elsewhere in the world, reading together from the Haggadah, singing the traditional holiday songs, eating the holiday meal, sharing their holiday customs and personal experiences of the current global crisis.

ZDF Enterprises (ZDFE) has launched its Spiegel TV co-production Countdown To Surrender – The Last 100 Days to buyers around the world.

The 3 x 50-minute documentary series, plus a 50-minute special, was produced for ZDF.info and ZDFE and sheds light on the last 100 days of the Second World War.

The programme follows events from February 1945 until the suicide of Adolf Hitler on 30 April and the surrender of German armed forces on 8 May.

Leading historians including Peter Longerich and Antony Beevor, experts such as Heike Görtemaker and T.G. Otte and scientists such as Maren Röger and Mirko Drotschmann analyse the historical context and arrange the days along a timeline.