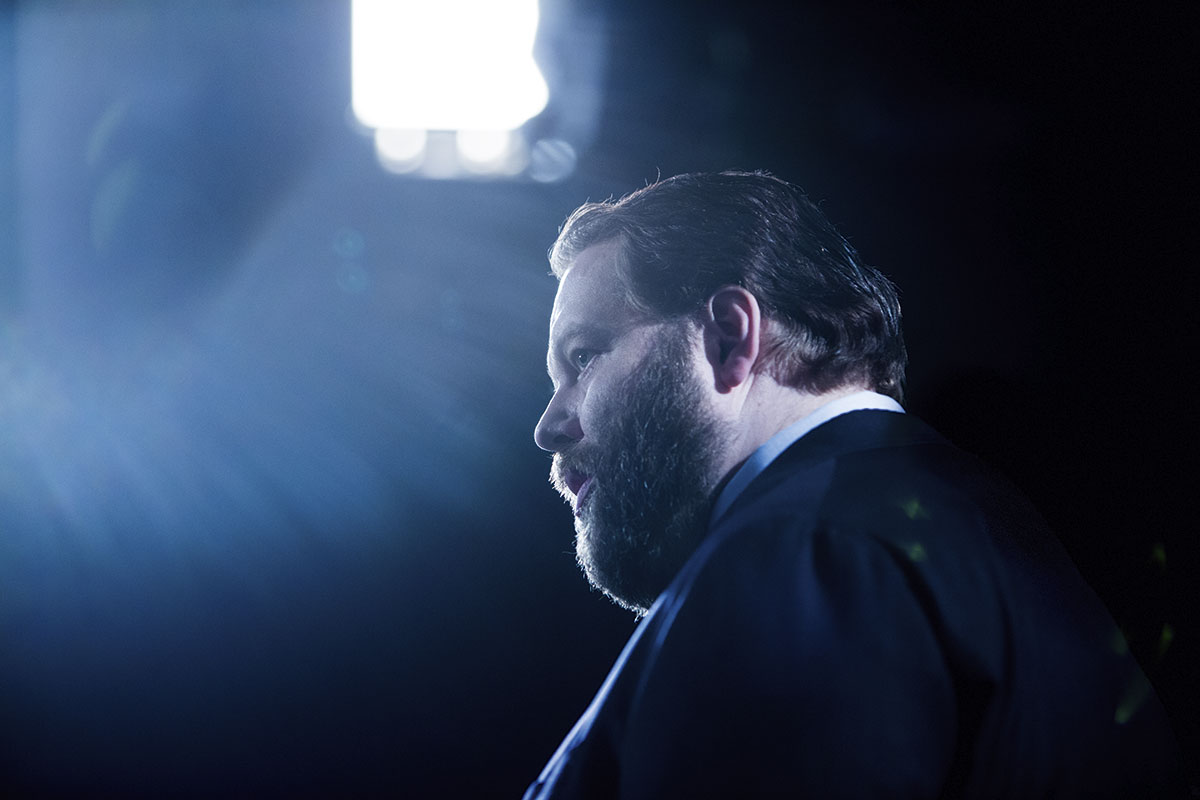 This rather timely drama delves into what might happen if the person in charge of a nation fails to disclose an illness that could potentially impact their ability to govern.

The 8 x 60-minute show stars Ólafur Darri Ólafsson (Fantastic Beasts: The Crimes Of Grindelwald, Trapped) and revolves around populist politician Benedikt Ríkardsson, who takes a radical approach that earns him the support of the Icelandic people.

Following a whirlwind rise to power, Ríkardsson is named Iceland’s Prime Minister but what the nation does not know is that their leader is suffering from an underlying bipolar disorder. As his disorder worsens, the politician’s team and their allies are forced to endanger both the stability of the government and their private lives.

“The series has been in development for a few years with RUV Iceland before being introduced to international partners,” Julien Leroux, SVP of global scripted co-productions at Cineflix Media tells TBI.

“We boarded the project at an early stage in July 2018 as we were immediately struck by how timely it was. The writing was very subtle as well, in the way it was approaching the character of Benedikt and not making him an extremist but rather a random guy with ordinary problems who is taken into an extraordinary set of circumstances.”

For Leroux, the show will work worldwide because “the hopes and disappointments” of politics are universal. “Each country in the world already has or will soon have their own Benedikt.

We also believe viewers will be blown away by the absolutely breathtaking performance of Olafur Darri. Audiences throughout the world have loved him since the international success of Trapped. Seeing him as such a charismatic as well as crazy character is so compelling and exciting that it’s difficult to turn your attention away from the series.”