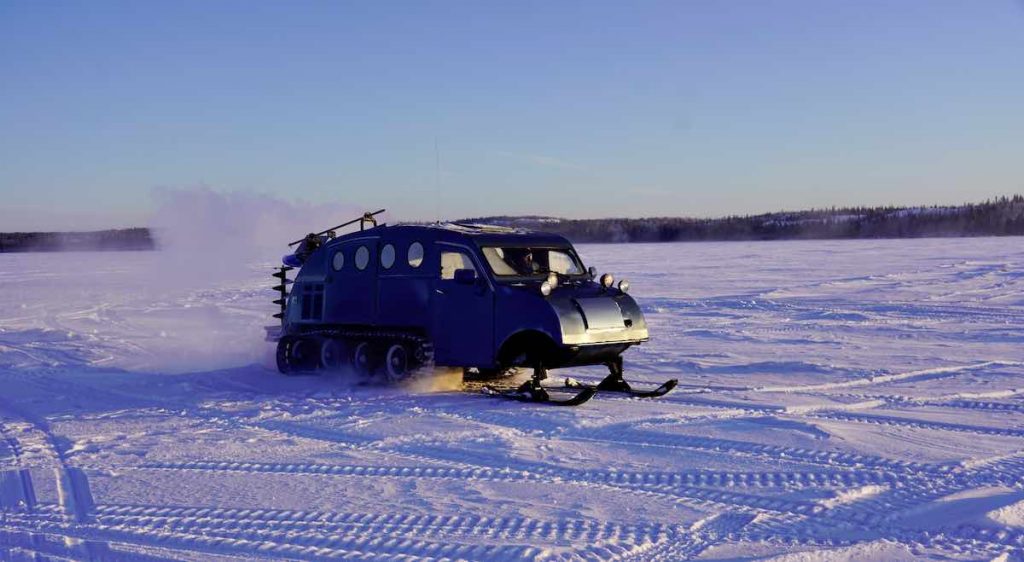 UK-based producer and distributor TCB Media Rights has greenlit two more original factual titles, one of which has been pre-sold to the UK’s Channel 4.

Hitler’s Supercars (1 x 60-minute) is being produced by UK indie Wiser Films and explores the story of how during the rise of the Third Reich, two German car manufacturers were ordered to build the most high performance vehicles the world had ever seen.

A rivalry emerged that resulted in global domination and became a propaganda coup, as drivers risked their lives smashing speed records that still stand today. 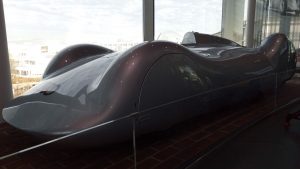 The deal with C4 was struck by Holly Newey, senior sales manager, with the show executive produced by Wiser Films co-founders Tas Brooker and Jim Wiseman, with Hannah Demidowicz and Nicola Davey for TCB.

TCB has also greenlit Extreme Ice Machines (8 x 60-minutes) from Canadian producer Architect Films, which has an as-yet undisclosed US network onboard following a deal struck by head of sales Simona Argenti.

The show explores the machinery that has been built to withstand the world’s coldest weather and features a transportation team in the Antarctic and the safety squad at the world’s most northern airport. Exec producers include Architect Film’s Tanya Linton, Mike Sheerin and Cara Volchoff, with TCB’s Demidowicz. 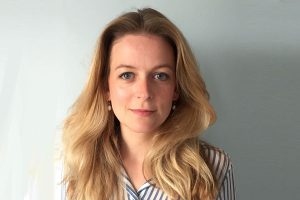 The series is the latest from BGM’s strand of paranormal shows and pre-sales have been struck with Travel Channel in the US and Blue Ant Media’s T+E channel in Canada. TCB Media Rights holds worldwide rights, excluding Canada.

The show tells the stories of night workers who have encountered ghosts, demons and other inexplicable phenomena in the workplace.

Paul Heaney, founder and CEO of TCB, said the current climate meant “channels’ offerings need topping up or gaps filled so as a factual distributor we have a hugely focused marketing job to do.

“The TCB team doesn’t need to add to workloads by simply sending availabilities lists to all of our buyers, but in some cases that is exactly what they need. A consultative selling approach is at the heart of what we do so we will go down the road a bit further: we will take on and share the precise challenges that our clients are facing and help them solve their potential problems. We have always responded to what the networks require and these titles certainly demonstrate that.”

Heaney set up TCB in 2012 and five years later sold the company to Kew Media Group, which went into administration last week. TCB is now in negotiation with administrators FTI Consulting Canada to extricate itself from Kew.

TCB was among the first distributors to start greenlighting its own shows and hired former BBC Studios exec Demidowicz as commissioning editor in 2018. The company now has 25 originals on its slate.