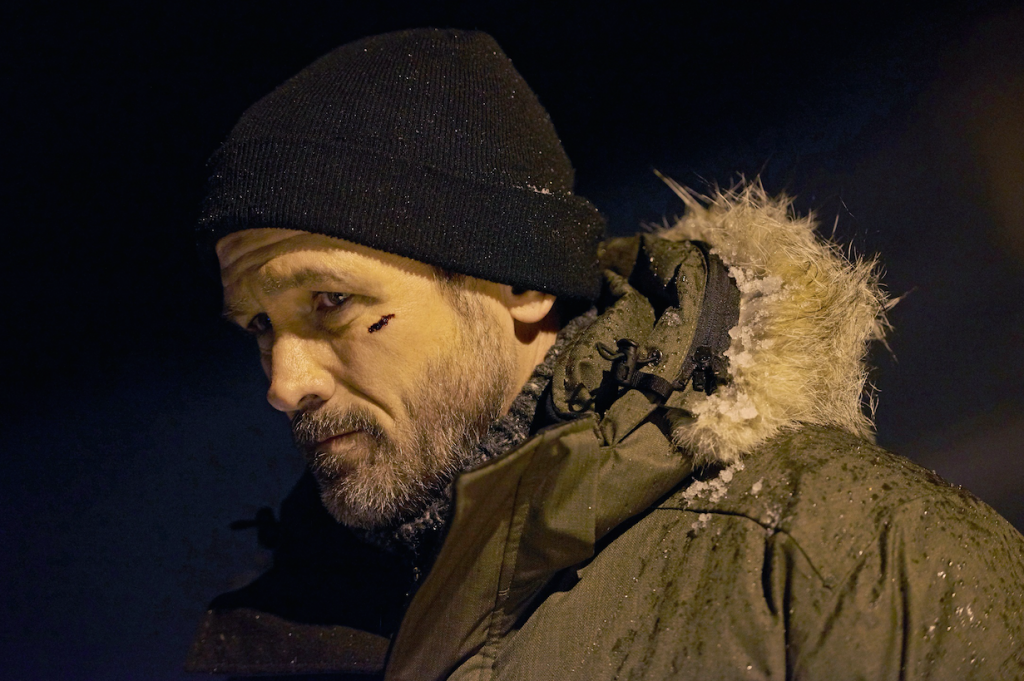 Quebec-based producer and distributor Datsit Sphere has agreed to acquire a second company from Kew Media Group (KMG), after striking a deal for Cardinal and Ransom prodco Sienna Films.

Canada-based Sienna was founded in 1992 and has been behind four seasons of Cardinal for Canuck broadcaster Bell Media, US streamer Hulu, BBC 4 in the UK and France’s Canal+, as well as three seasons of Ransom for Corus and CBS.

The company, which is headed by producers Jennifer Kawaja and Julia Sereny, is also working on forthcoming drama Trickster, which will air on CBC and APTN. The indigenous supernatural-inspired drama is based on the novel Son Of A Trickster trilogy by Eden Robinson.

The deal, which is subject to customary closing conditions, comes a week after Datsit Sphere acquired factual and kids production company BGM (formerly Bristow Global Media) from Kew, which is in administration.

Bruno Dubé, president and CEO of Datsit Sphere, said the “addition of Sienna Films to our talented and creative team best known for primetime drama and comedy – Transplant, 19-2, Rumours and This Life – will give us the opportunity to increase our production capacities in scripted television and feature films, for which the demand is growing rapidly around the world.”

Kawaja said: “Sienna has always produced stories from diverse creators and filmmakers that take us into highly specific worlds. Datsit Sphere is a great platform from which to strengthen and build on the work we have done with our team. Their focus on investing in development is exciting to us.”

Datsit Sphere was founded over 35 years ago and has offices in Montreal and Toronto. The deal for BGM marked its first foray into English-language factual entertainment.

The deal comes after Kew Media was placed into administration last week, following a torrid 12 months.