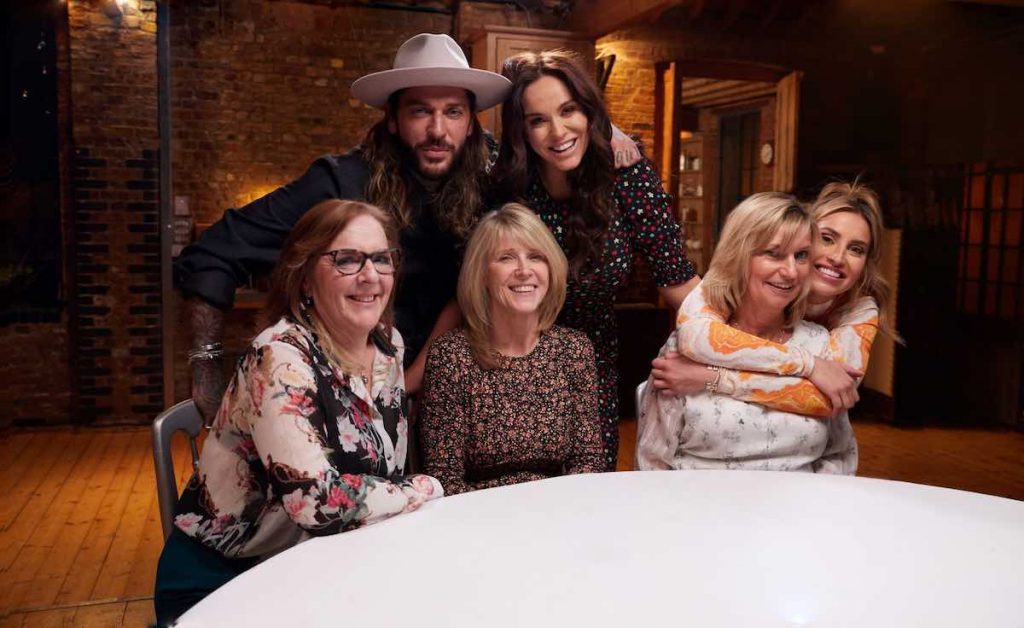 Reality stars dish up and dish out for TLC special

Vicky Pattison Spills The Beans is a 1 x 60-minute show following the British reality star as she hosts her first-ever dinner party to celebrate Mothers’ Day.

Pattison is joined by fellow reality stars Pete Wicks and Ferne McCann – and all of their mothers – for an evening of cooking and revealing conversation.

Clare Laycock, SVP and head of lifestyle and entertainment brands at Discovery UK and Ireland, said: “Our viewers love Vicky Pattison and I’m delighted to welcome her back to TLC for this one-off Mother’s Day special. Vicky and her mother have a really special relationship, and the show gives viewers a unique opportunity to see the pair strengthen their bond while cooking for their well-known friends and tacking some difficult conversations around the table.”

Poles, Fins to tune into Watch!

The deals bring the total number of countries to license the format to 12, with Philip Livingstone, MD of Format Focus, attached as flying creative producer for all global versions of the show.

“Watch! is a fantastic format and I am elated to be part of the program, especially at the beginning stage and with such great production companies in line to produce the show,” said Livingstone.

Producer-distributor Entertainment One (eOne) has secured deals to sell more than 500 hours of programming in Russia with a range of partners across free-to-air, pay TV and SVOD.

Sony Pictures Television, ViacomCBS’ Spike, SVOD platform more.tv and Fox are among buyers of programming that includes the crime dramas Deputy and The Rookie, comedy drama Upright and Western Hell On Wheels.