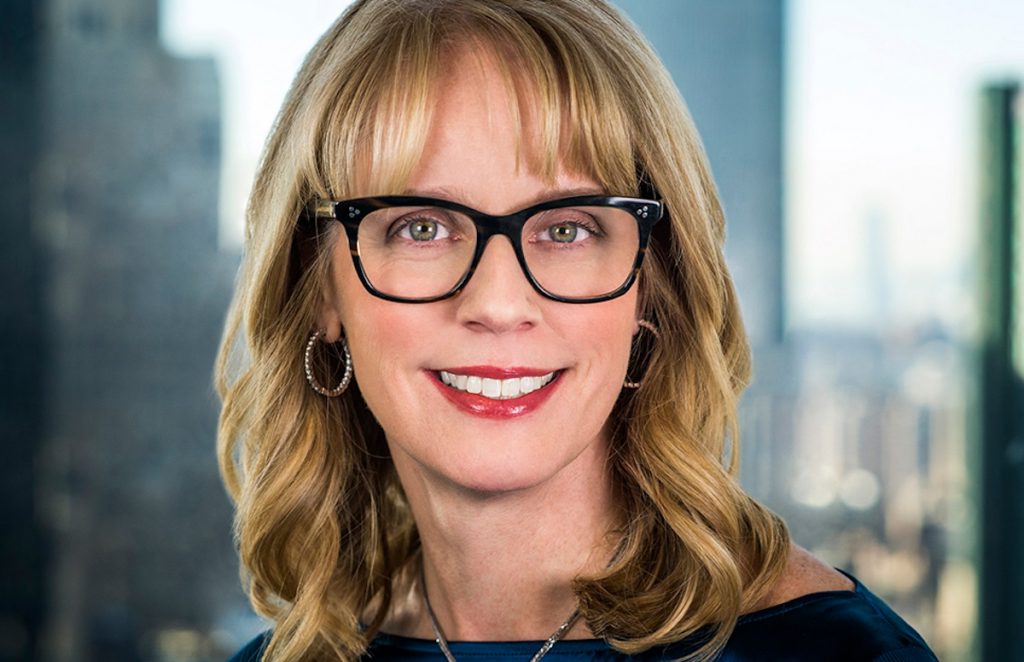 ViacomCBS has appointed Kelly Day as the COO of ViacomCBS Network International (VCNI).

The news comes two months since Day stepped down as president of Viacom Digital Studios (VDS). She replaces Melody Tan, who has held the VCNI title since 2017. Tan will be leaving the company but her next role is not yet known.

Day will have direct responsibility for VCNI’s business, which includes Viacom Digital Studios International (VDSI) and be tasked with overseeing strategic service functions including finance and business Intelligence, business and legal affairs and strategy and operations.

She joined the company in 2017 from AwesomenessTV – itself acquired by Viacom in 2018 – and was replaced at Viacom Digital Studios by Stefanie Schwartz, who becomes EVP and general manager.

The company said that during Day’s time at VDS, the studio “created and distributed thousands of hours of premium digital content across Viacom’s global entertainment brands” such as MTV, Nickelodeon and Comedy Central. This resulted in 2019 seeing nearly 30 billion video views and 49 billion minutes watched, up 32% and 75% year-over-year respectively. Day has also held roles at Discovery Communications, Awesomeness TV and AOL. 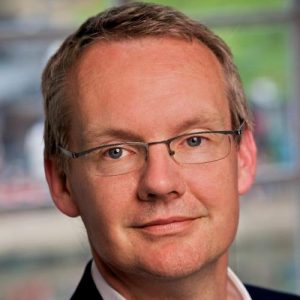 She will report to VCNI president and CEO David Lynn, who said: “Kelly has an outstanding track record in building digital businesses and her expertise will be crucial in driving forward our transition to becoming a more digitally led operation. Kelly is expert at reaching young audiences, expanding into new business models and partnering with key stakeholders to drive results.

“I’m confident that with the addition of Kelly to our newly streamlined leadership team, ViacomCBS Networks International will continue to deliver growth by licensing our brands, content and IP in the highest value and fastest growing international markets as we accelerate our streaming strategy.”

Day added: “I’ve long admired the VCNI team for their pioneering, entrepreneurial approach to delivering international growth for ViacomCBS, and I look forward to working closely with everyone to scale and transform our brands across the entire ecosystem.”

Of the outgoing Tan, Lynn said: “I am extremely grateful to Melody for her many contributions to our ongoing success. She has been a key architect of our transformation and a fierce advocate for our brands, our content, and our people throughout her 16-year tenure at ViacomCBS.”

Day’s exit comes after the completion of the merger between CBS and Viacom late last year, which was followed by a reshuffle of its senior exec pack.

As part of those changes, CBS Interactive’s Marc DeBevoise was appointed to oversee ViacomCBS’s digital interests, including Viacom Digital Studios.

The US-based digital arm was launched by Viacom in 2018 with an ambition to create digital programming using the company’s brands such as BET and Comedy Central, with an international division formed later that year.