Show of the week: Small Axe 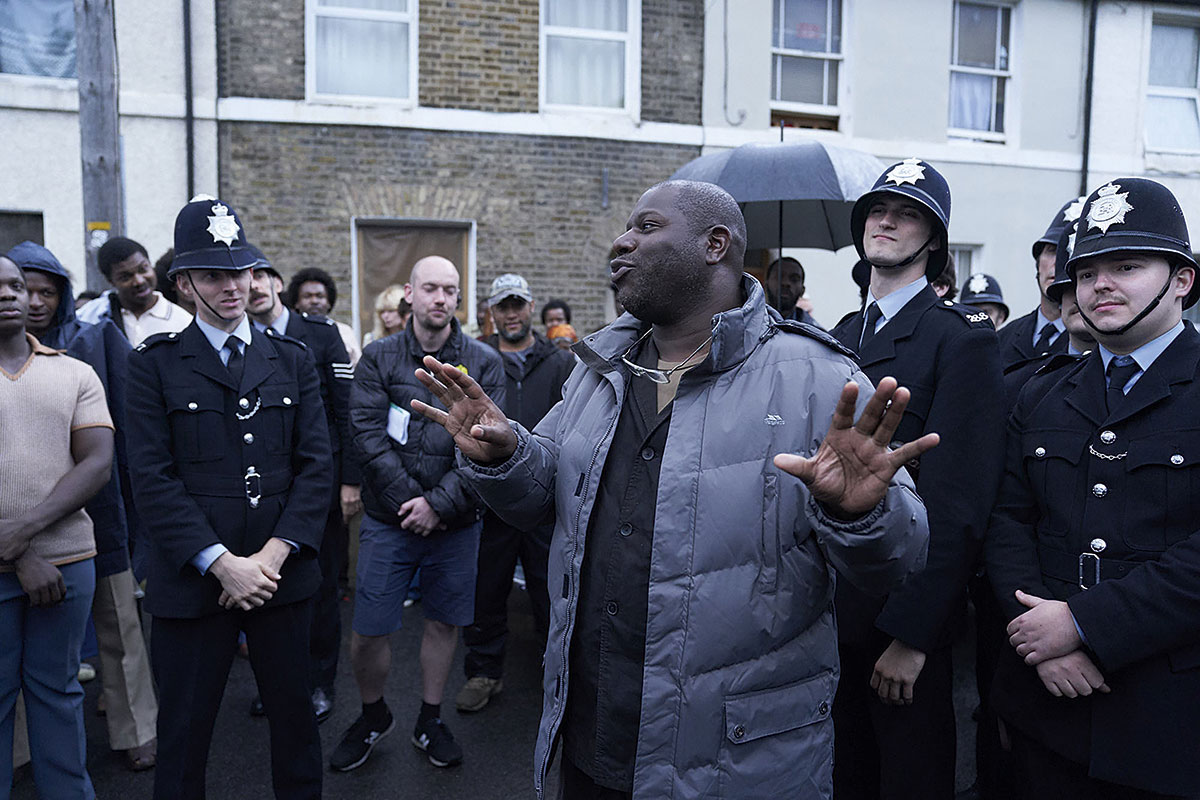 This anthology series is made up of hour-long stories that have been conceived and written by Twelve Years A Slave’s Steve McQueen, with Alastair Siddons and Courttia Newland also attached.

The 6 x 60 minute films feature actors including Star Wars’ John Boyega and Black Panther’s Letitia Wright, with the show delving into an array of narratives set within London’s West Indian community between the late 1960s to the early 1980s.

“I felt these stories needed to be shared,” says McQueen. “I wanted to re-live, re-evaluate and investigate the journeys that my parents and the first generation of West Indians went on to deliver me here today calling myself a Black British person.”

The series has been executive produced by Tracey Scoffield and David Tanner for Turbine Studios and McQueen for Lammas Park, with shooting taking place across London last summer. BBC One in the UK commissioned the series, which has already been acquired in the US by Amazon.

“What’s important about our stories is that they are local but at the same time global,” continues McQueen. “I think audiences will identify with the trials, tribulations and joy of our characters as well as reflecting on the present environment in which we find ourselves,” he adds.

Scoffield has been working on the show with McQueen and the BBC for over five years, with its commission marking the first project on the slate for Turbine Studios. The prodco was set up in 2018 by Scoffield, Tanner, Andrew Eaton (The Crown) and Justin Thomson (The Fall).

And for those wondering, the title is derived from a Jamaican proverb that has resonance throughout the Caribbean: If you are the big tree, we are the small axe. It is also the title of a Bob Marley song from The Wailers’ 1973 album Burnin’, which acknowledges that marginal voices of dissent can successfully challenge those more powerful.