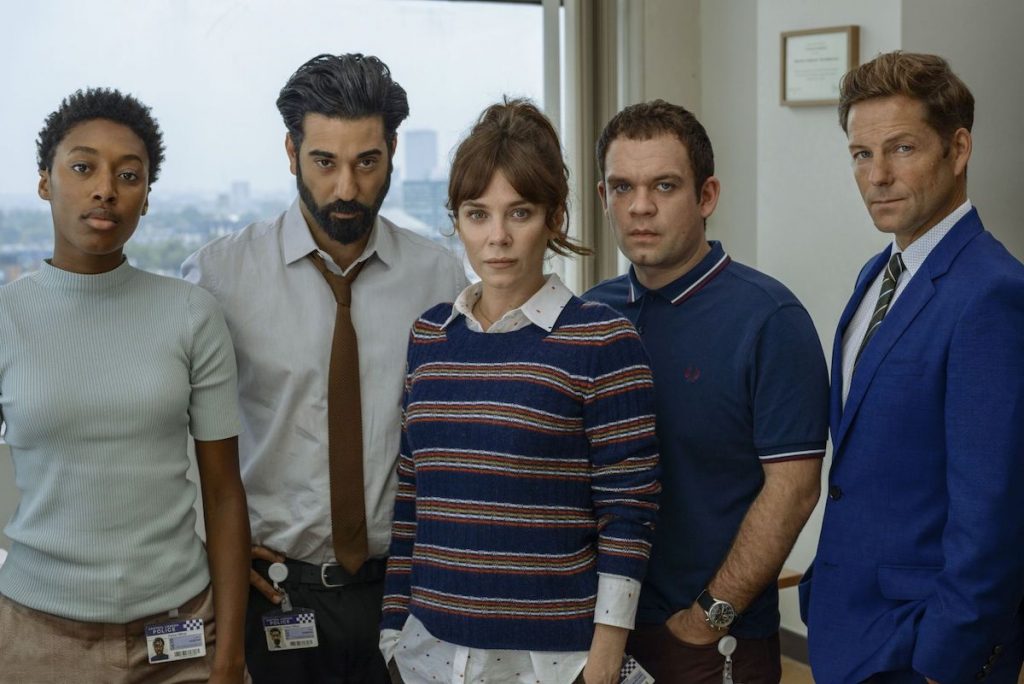 Durie becomes head of scripted at Cineflix Rights and will be responsible for leading the global strategy for sales, pre-sales, acquisitions and co-productions. Based in London, he will report to Peter Emerson, president of Cineflix Media.

Durie was most recently VP of sales in Europe, Middle East and Africa (EMEA) for Miramax’s TV, feature film and library businesses.

His appointment is the latest move by Cineflix to expand its scripted business. It has eight series in production including: Coroner for CBC and NBCU International Networks; narco-drama Pure for WGNA, Hulu, Super Channel and CBC; and Wynonna Earp for Syfy and Bell Media. 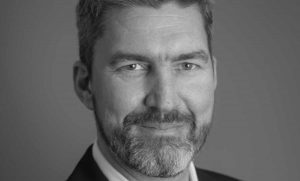 The company’s rights arm is also set to bolster its offerings with shows from Buccaneer Media, the UK-based producer behind Marcella that last year named former A+E Networks’ exec Richard Tulk-Hart as its co-CEO. It has been expanding its co-production and acquisitions activity as well, adding shows such as Happily Married (aka C’est Comme Ça Que Je T’aime) and The Minister from Sagafilm, as well as Israeli series Tehran.

Emerson said: “We’re ramping up our scripted production and distribution activities, acquiring some of the most exciting new series coming to market. James’ track record and global relationships, as well as our increased investment in scripted will enhance our competitive edge as an indie with quality dramas for platforms and broadcasters worldwide.”

Durie added: “I am thrilled to be joining the Cineflix Rights team at a time when there is so much momentum for the Cineflix group. By helping drive sales of the company’s scripted slate and building partnerships with the many talented producers out there, we’re well positioned to continue growing our content pipeline with exceptional series for the global market.”