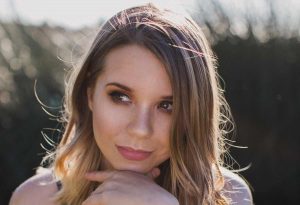 Banijay Group-owned Yellow Bird US is preparing to adapt Krystal Sutherland’s A Semi-Definitive List Of Worst Nightmares for TV after optioning rights to the novel.

The planned TV series will follow a 17-year-old whose family members have each been cursed with various phobias, with the show exploring how and if the teenager can avoid picking up a fear of her own.

The show is being developed and produced by Yellow Bird US, with Marianne Gray and Gil Goldschein executive producing.

Sutherland said: “From the moment I first spoke with Marianne and the team, I was struck by how deeply they understood the characters and the story. I can’t wait to watch them bring it to life on screen.”

Gray added: “Krystal has an incredible voice and a rare ability to explore difficult themes, including mental health and generational trauma, with heart, humour and hope.”

Sutherland, whose first novel Our Chemical Hearts is already being adapted as a feature, is repped by WME, as is Yellow Bird US.

The prodco was launched in 2018 as a joint venture between Yellow Bird Sweden and Bunim/Murray Productions. It has already optioned novels including The 7 Keys, from Swedish internet security expert Åsa Schwartz, and I Found You, from Lisa Jewell.