ITV Studios strikes raft of scripted deals in US 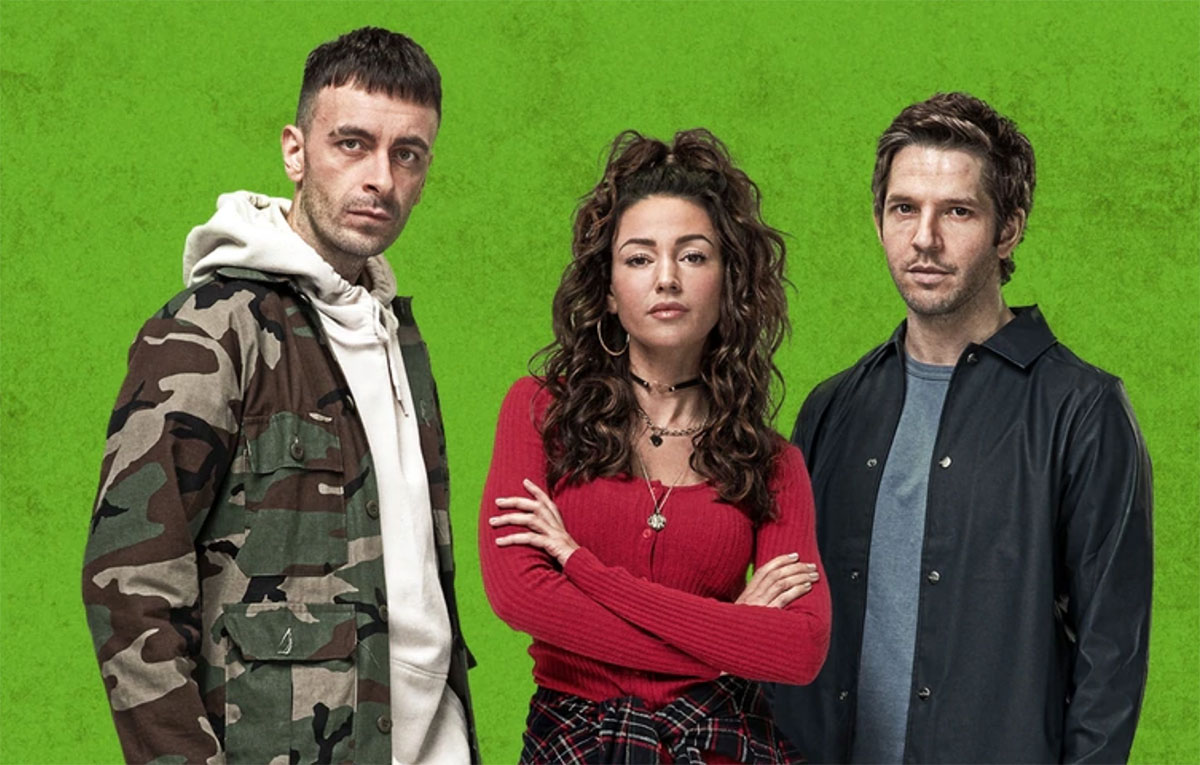 US buyers including Hulu, Acorn TV, PBS Distribution and BritBox North America have acquired a range of scripted content from ITV Studios.

Sky comedy Brassic  has been acquired by SVOD service Hulu. Produced by Calamity Films for Sky One and written by Bafta winner Danny Brocklehurst, Brassic aired in the UK in August 2019, with a second season commissioned before to its premiere.

Gold Digger, a character-driven relationship thriller from Mainstreet Pictures for BBC One has sold to AMC Networks’ subscription streaming service Acorn TV. Starring  Julia Ormond (Sabrina, Legends of the Fall)and Ben Barnes (Westworld, Chronicles of Narnia), Gold Digger will premiere on Acorn in the US and Canada in summer 2020.

New comedy drama from Genial Productions The Trouble with Maggie Cole, which delves into what happens when idle gossip escalates out of control, has been picked up by PBS Distribution. Starring Dawn French (The Vicar of Dibley, French & Saunders), it is yet to air on ITV.

Also from Mammoth Screen, ITV has teamed up with BritBox North America to co-produce the up-coming six-part mystery series McDonald & Dodds about a pair of mismatched police detectives starring Jason Watkins (Hold The Sunset, The Crown).