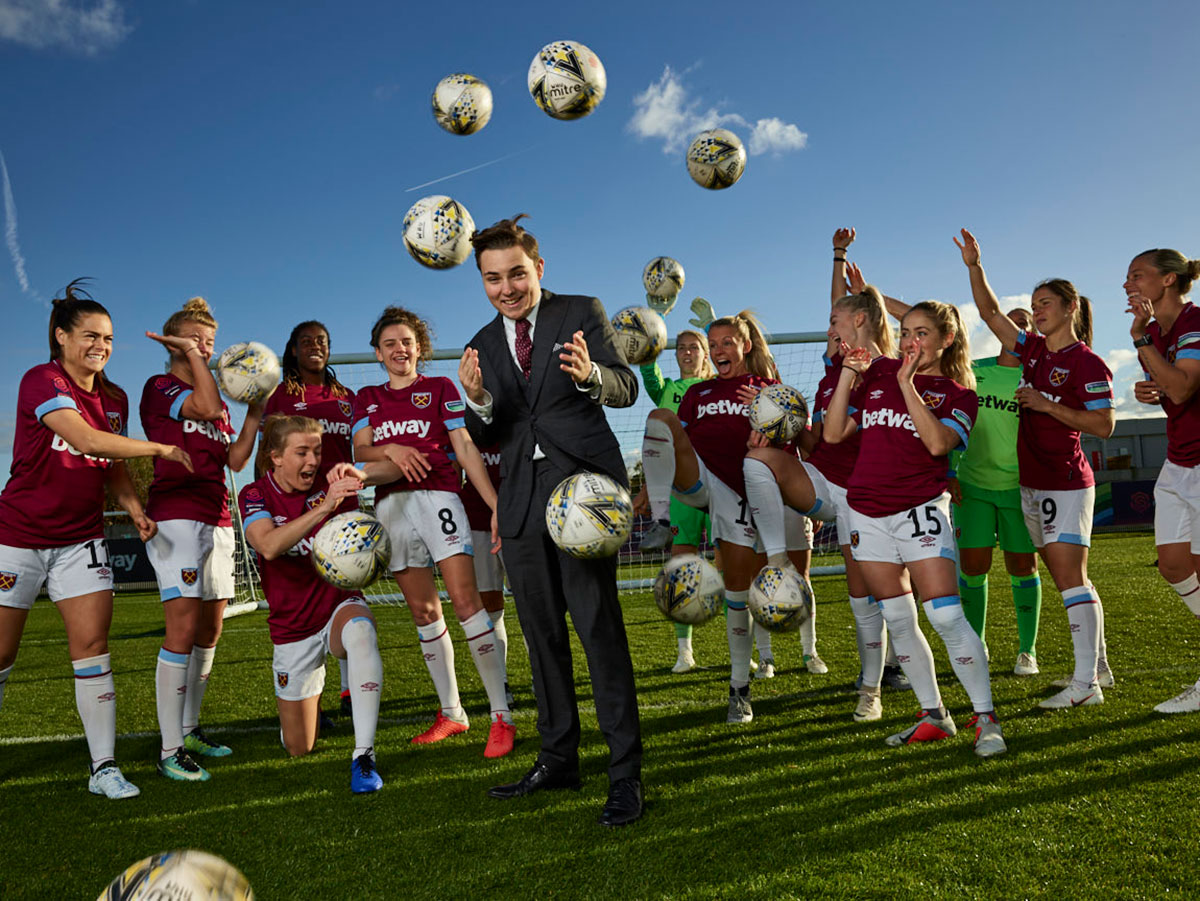 Launched 18 months ago by Dov Freedman and Charlie Russell, the company’s recent output spans genres and broadcasters including Chris Packham: 7.7 Billion People & Counting (BBC2), Charlotte Church: My Family And Me (Channel 4), and Britain’s Youngest Football Boss (BBC3), which was acquired by Cineflix Rights in 2019.

Curious is currently in production on projects including Frank Gardner: Being Frank (BBC2) and Squad Goals, a six-part follow up series with West Ham United’s Women’s team (BBC3).

Richard Life, head of acquisitions at Cineflix Rights said: “Curious Films has demonstrated the ability to win commissions from across the UK market for high-profile, attention-grabbing content which appeals to a wide range of audiences—particularly the 16-34 age group.”

Curious Films co-founder Dov Freedman added: “Partnering with Cineflix Rights provides us with the opportunity to move to our next phase of growth, building out from the UK into international markets.”