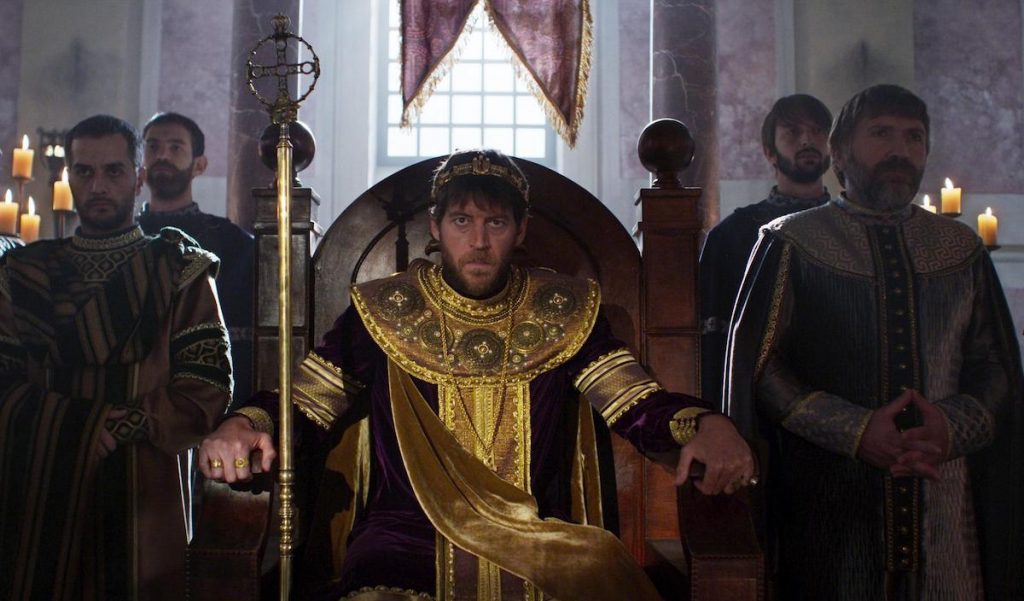 Rise of Empires: Ottoman (fka Ottoman Rising) is set to drop in 190 countries globally from January 24 and is being produced in association with STXtelevision, which previously partnered with Nat Geo on fellow drama Valley Of The Boom.

The six-hour production has been shot in multiple locations in Turkey and tells the 15th-century story of Mehmed II, known as Mehmed the Conqueror. The show chronicles his fabled rise from being a 13-year-old child Sultan to toppling Constantinople and becoming the ruler of the Ottoman Empire.

Wetherbee, founding partner of Karga Seven, said: “The Ottoman era is a fascinating period of history, and from the very beginning we knew we wanted to use a combination of strong documentary narrative and epic scripted to tell this story.

“With Karga having such a well-established production base in Istanbul, filming in Turkey has enabled us to produce the lavish, high-end series we wanted to make, and it has been great to partner with STX and Netflix to bring the show to life.”