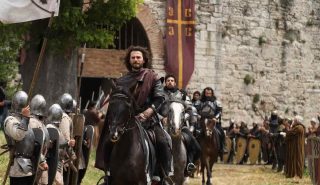 Show of the Week: Rise Of Empires: Ottoman

This six-part docudrama explores one of the most famous eras of the Ottoman Empire, chronicling the life of Mehmed II as he rises from being a 13-year-old child sultan to become the victor in a history-defining confrontation. The 6 x 60-minute series is set in the 15th Century and combines visual effects with the insights of leading […] 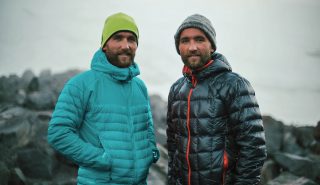 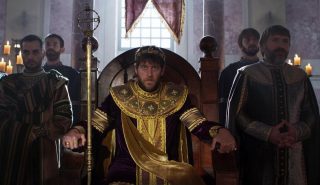 Netflix is preparing to launch a new English-language Turkish docudrama produced by Red Arrow Studios’ Karga Seven Pictures. Rise of Empires: Ottoman (fka Ottoman Rising) is set to drop in 190 countries globally from January 24 and is being produced in association with STXtelevision, which previously partnered with Nat Geo on fellow drama Valley Of […] 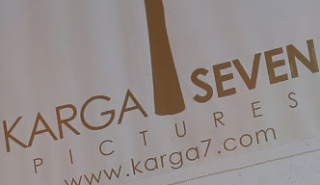 Red Arrow Entertainment Group has acquired a majority stake in an LA-based producer that has strong ties to the Turkish television market. Karga Seven Pictures has produced more than 300 hours of programming since its establishment in 2008, and joins five other American prodcos in the Red Arrow stable. Its shows include Travel Channel’s Booze […] 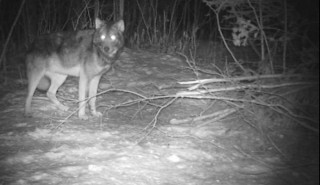 A series that looks at strange and dangerous creatures from around the world will launch at MIPCOM via UK-based distributor DRG. Natural Born Monsters, an 8x60mins effort from US producer Karga Seven Pictures, will be one of a number of new wildlife and natural history shows on the DRG slate in October in Cannes. DRG […]