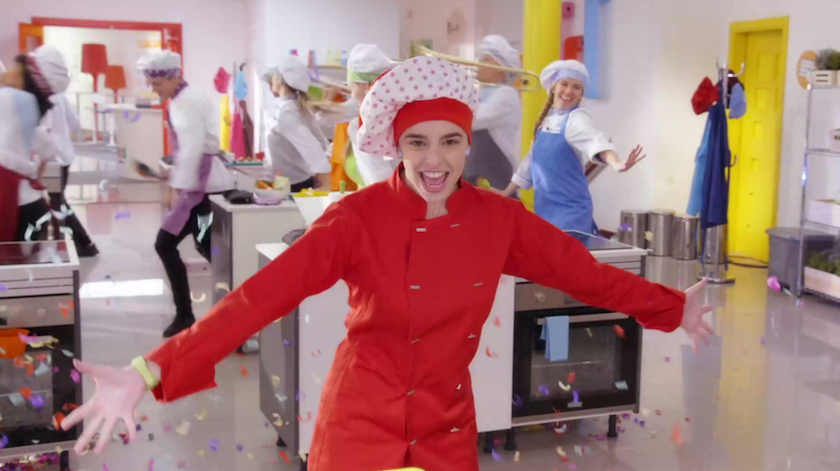 The deal includes both Funwood Media Italia and Funwood Media Ibérica brands, with Banijay Rights now set to work with the outfit to further expand its operations across Europe.

Funwood Media is focused primarily on Italy and Spain and works with broadcaster across the region including Rai, Sky, Discovery, Paramount, Turner, TVE and Mediaset. The business has also struck recent deals with M6 in France and also represents a host of brands, identifying, buying, distributing and managing content and ancillary rights for them. 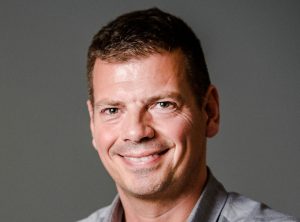 The company also creates its own IP, including Monica Chef, the 40 x 30 minute kids TV series produced in collaboration with Disney Channel Italia. It has also been behind La Sala, an 8 x 60 minute cop thriller.

Marco Bassetti, CEO at Banijay Group, said: “Boosting our footprint and expertise across Spain and Italy, Aldo brings a strong track-record and extensive portfolio. We are pleased to have him onboard and feel the business complements Tim’s existing strategy and operations in these regions.”

Mutimer added: “Aldo is incredibly well-established across Spain and Italy, and with a growing presence in France, he is perfectly positioned to add value to our activities there, while supplementing our ongoing distribution and licensing efforts.”

Spagnoli described the deal as “a milestone in our company´s history that allows us to keep growing with the best partner and team we could have in this ever-changing market.”

The acquisition is a further addition for Banijay, which recently agreed to buy production and distribution giant Endemol Shine Group. That deal is currently moving through anti-trust, a process expected to last around eight months.