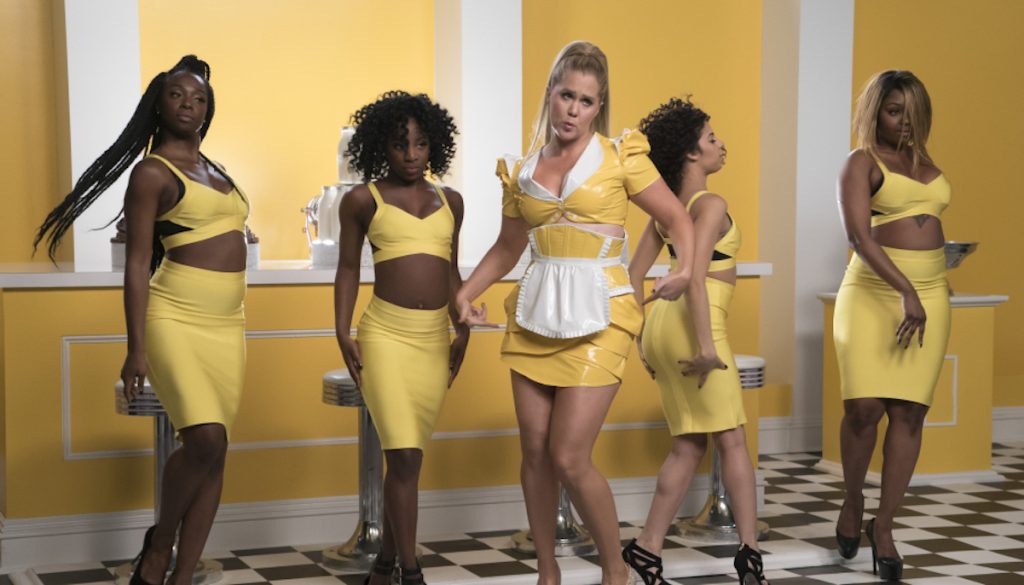 ViacomCBS has made a swathe of changes to its senior management team, with CBS exec David Nevins among those expanding their remits and Comedy Central chief Kent Alterman among senior execs departing.

Nevins was named chief creative officer at CBS last year, with oversight across CBS Television Studios, CBS’s entertainment arm, CBS and cabler Showtime, but he will now also head up BET Networks and Pop from the Viacom stable. 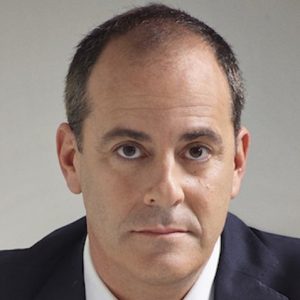 BET president Scott Mills will remain with the company, reporting into Nevins, who is also overseeing a new group designed to make the most of programming assets across the soon-to-be merged companies.

MTV, VH1, CMT and Logo chief Chris McCarthy, meanwhile, has been named president of entertainment and youth, adding Comedy Central and Paramount Network to his remit, along with TV Land and Smithsonian Channel. He takes the reins for the latter from Nevins and reports into Viacom CEO Bob Bakish.

Alterman, who had previously headed up Viacom-owned Comedy Central as well as Paramount Network and TV Land, is stepping down along with Viacom Media Networks COO Sarah Levy, who is not being replaced.

Levy had been with Viacom for almost two decades and oversaw US cablenets as part of her most recent role, while Alterman had been with Viacom since 2010 and worked on series including Inside Amy Schumer and Broad City. He returned to Comedy Central after having a four-year stint from 1996 and in a memo to staff thanked them for being a “stellar group of humans”.

Other changes include Brian Robbins, who had headed up Nickelodeon, being upped to president of kids and family entertainment for ViacomCBS, with his remit including oversight of AwesomenessTV, the company he founded that was  acquired by Viacom in 2018. 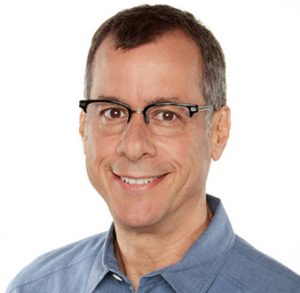 Elsewhere, Viacom’s head of digital studios Kelly Day will now report into CBS Interactive chief Marc DeBebevboise, who leads digital services including SVOD CBS All Access. Nevins oversees programming for the streamer, however, and also has represents CBS’s interest in The CW, the US broadcast network jointly operated with Warner Bros. Entertainment.

Tom Ryan, who founded streamer Pluto TV – which was acquired by Viacom last year – remains CEO of the AVOD service, while Joe Ianniello, as previously announced, is chairman and CEO of CBS. He has ultimate oversight of CBS assets including the CBS Television Network, CBS Television Studios, CBS All Access division CBS Interactive and CBS Television Stations.

The changes mark the latest developments for senior staff at Viacom, with execs including Nickelodeon’s Cyma Zarghami, Paramount Network chief Kevin Kay and BET CEO Debra Lee among those to have exited over the past 18 months.

Earlier this month, Bakish confirmed that the long-awaited merger between CBS and Viacom, finally struck mid-August, would close in “early December” as opposed to later in the month, as previously thought.

News of the latest changes was first reported by the Wall Street Journal.