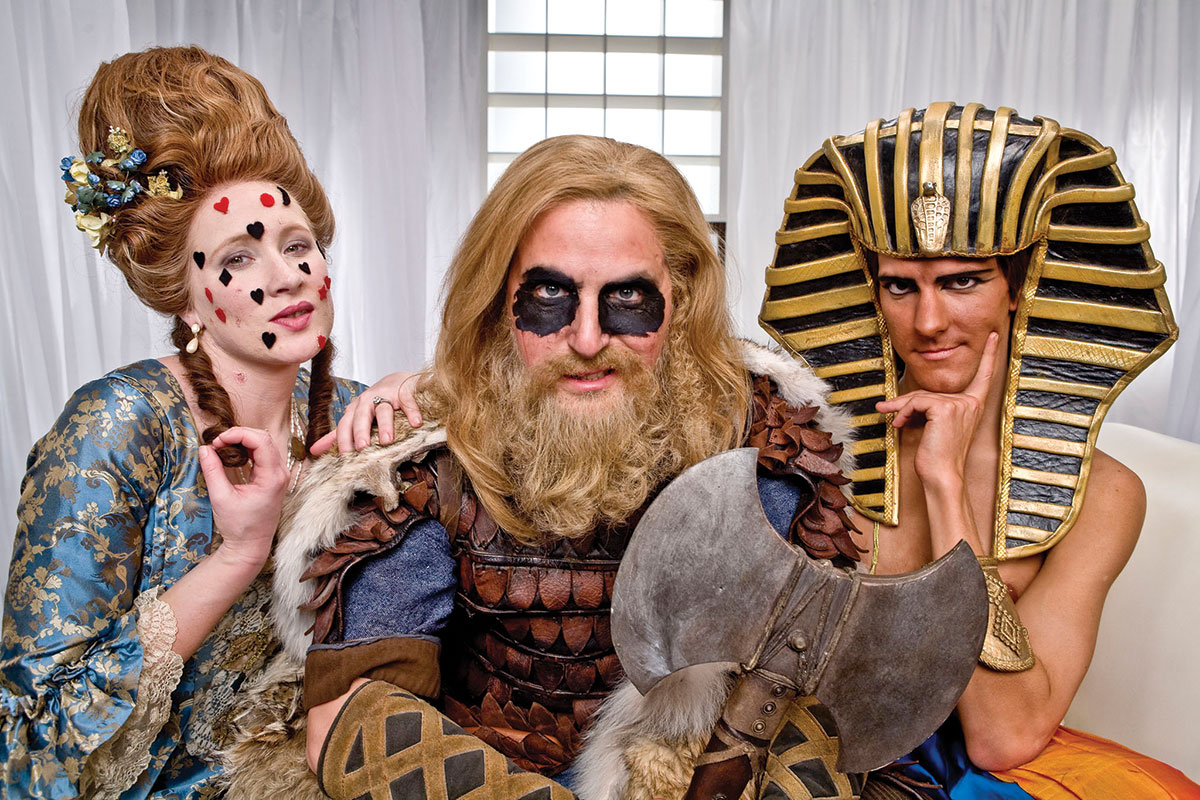 All3Media-backed UK producer Lion TV has hired a creative director and a head of factual.

Emma Morgan replaces Lisa Edwards, who left at the start of the year to take up the same role at Studio Ramsay, while Tom Watt-Smith has been hired to head up factual 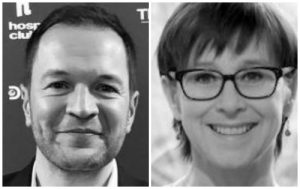 Watt-Smith, meanwhile, worked for the BBC and Channel 4 on shows such as Drowning In Plastic and Big Life Fix.

The appointments come two months after Discovery and Liberty Global-backed All3 moved Lion TV, which is behind shows including Homes Under The Hammer, Horrible Histories and Cash Cab, into Lime Pictures. The prodco now sits as an independent company under Lime, with the changes seeing former MD’s Shahana Meer leaving.

Bradley and Catliff said: “Now is a really exciting moment in the Lion story as we embark on a process of investment and creative renewal across our London, Glasgow and New York bases. We are delighted to welcome Emma and Tom who will add their talents and experience to our senior team in the UK and USA.

“We have long admired Emma’s brilliant work creating and delivering ground-breaking formats and popular factual shows. She has a wealth of experience and the most fantastic creative energy which will be wonderful assets at the heart of Lion going forward.

“With his recent Grierson Award Tom is a rising star of the factual world and we are looking forward to working with him to build on Lion’s distinguished reputation in high-end factual programmes and the exciting global opportunities, and take us to new heights.”