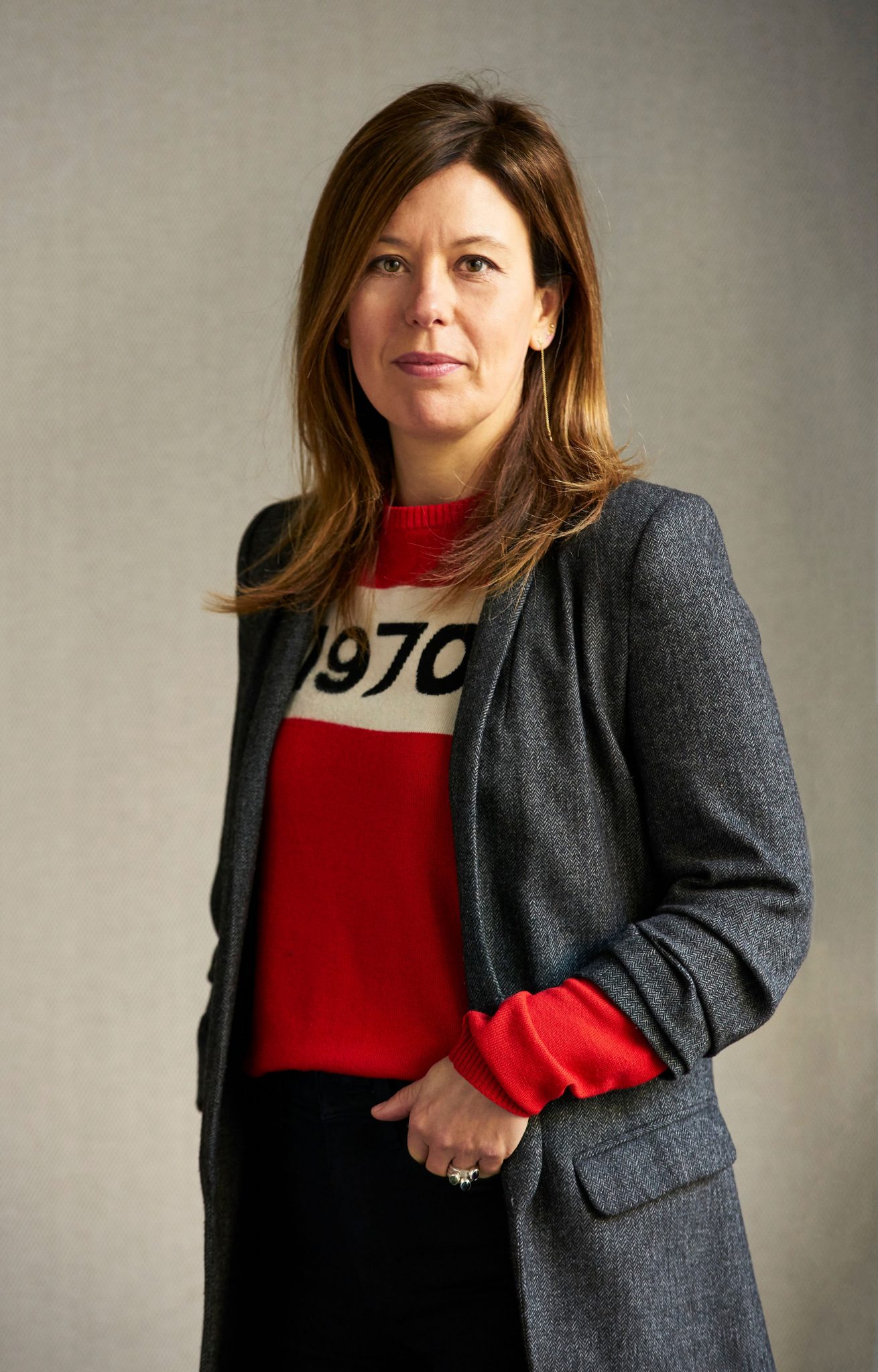 Edwards takes up her role in February as Brogden departs his role, to return to Tinopolis, this month. She will oversee the company’s existing slate and help grow the business which currently has several series in production including Gordon Ramsay: Uncharted for Nat Geo.

She will work closely with executive VP and head of current programming Elvia Van Es Oliva, in the US, and head of popular factual Helen Cooke, in the UK.

Edwards was at Lion Television for more than two years where she led the team that secured new business including The Truth About…for BBC One and The Secret Life of the Holiday Resort for Channel 4.

Previously Lisa was Director of Programmes at Twenty Twenty Television where she was responsible for shows including The Restaurant Man (BBC Two), How Not to Get Old (Channel 4), Tom’s Fantastic Floating Home (Channel 4) and The Best of British Takeaways (BBC One).

Lisa also worked as a commissioning editor for Channel 4 features in the past where she oversaw hit series Property Ladder, You Are What You Eat, How to Look Good Naked, River Cottage and How Clean Is Your House?

Gordon Ramsay, CEO, Studio Ramsay, said: “Lisa’s impressive background as both a programme maker and commissioner on factual, features and formats, makes her the perfect fit for Studio Ramsay. Her experience in winning and overseeing new series across a range of broadcasters will be invaluable. I look forward to welcoming her to the team in what is already shaping up to be an exciting year for the company.”

Edwards added: “Studio Ramsay is one of the most dynamic production companies in the industry. It’s in incredibly rude health and I’m unbelievably excited about the opportunity to work closely with Gordon and the teams, across the UK and US, to continue to build on this success.

“I have thoroughly enjoyed my time working at Lion Television but I could not resist the opportunity to take up this next creative adventure with Studio Ramsay – a place where I can utilise my passion for working with talent to create some brilliant new formats and must watch factual entertainment.”