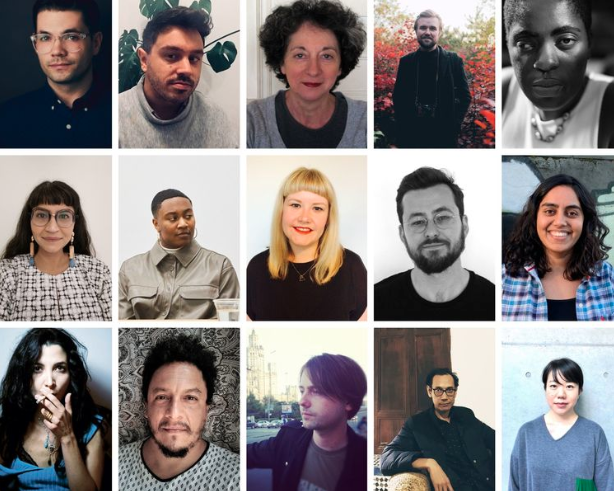 Sheffield Doc/Fest has rounded out its programming team with the appointment of Vancouver International Film Festival programmer Adam Cook and a promotion for Alternate Realities veteran Joe Cutts.

The festival, which hired former DocLisboa director Cíntia Gil to head up the UK-based factual event over the summer, has hired Cook as senior programmer for the festival.

Elsewhere, Sheffield Doc/Fest has also promoted Cutts to curator and head of Alternate Realities. Cutts first joined the festival in 2011, working on the VR and AR-focused programme.

Elsewhere, Melanie Iredale continues to serve as deputy director of the festival, while Patrick Hurley is director of marketplace and talent.

Also in place for the 2020 edition is a selection committee of programmers who will collaborate on the programme, including Christopher Small, Onyeka Igwe, Qila Gill, Rabz Lansiquot, Melanie Iredale, Patrick Hurley and Mita Suri.

The festival’s focus on increasing its global nature follows the exit of director of programming Luke Moody, who stepped down this summer while calling on the organisation to become more international in scope.

Gil said: “Sheffield is a city of resistance and solidarity, and Sheffield Doc/Fest is a festival that builds itself as a strong platform for those values, exploring cinematic arts as a collective question. Away from the traditional centres of power and reinventing power relations through filmic encounters, this festival will be an internationalist, plural, rigorous and bold experience, bringing the diversity of the world together as an invitation for openness and collaboration.

“Through different film strands, art exhibitions, talks and debates, and a strong marketplace, Sheffield Doc/Fest is a place of support for free arts, free thinking and a critical reflection of our world and our lives.”