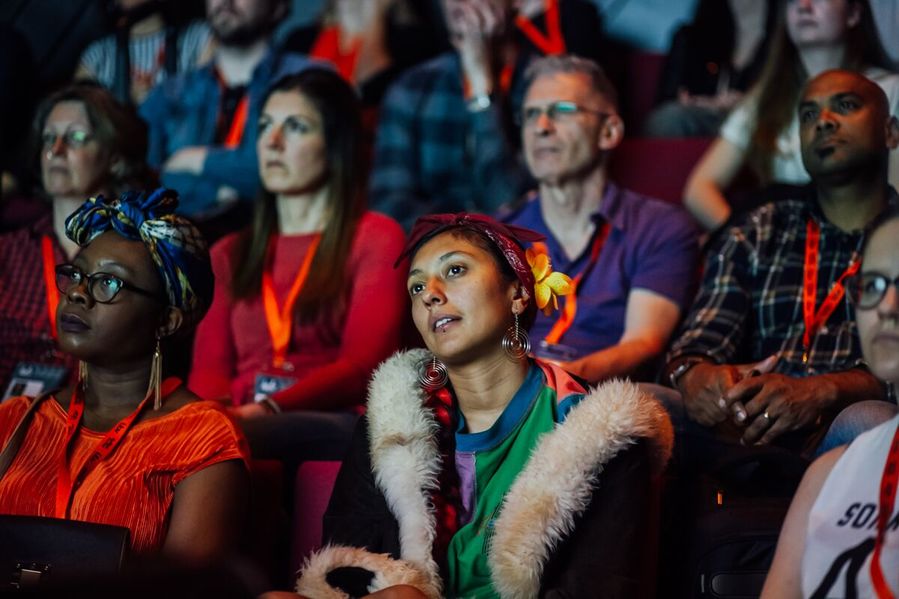 Sheffield Doc/Fest’s director of programming Luke Moody has quit the UK documentary festival, calling on the organisation to become more international in scope.

Moody tells TBI that he left the organisation “out of frustration with a pressure to screen UK broadcast work that I view as incongruous with the festival’s core values of internationalism, plurality of voice, celebration and support of new talent and spirit of youth.

“I’m excited by my contemporaries, by emerging talent with their own vision of the world – but they will again be a lost generation, turning away from non-fiction film, unless plurality of filmmaker and film form is at the core of broadcast commissioning, not some one-off pitching scheme or format to bludgeon those voices into safety,” he said. 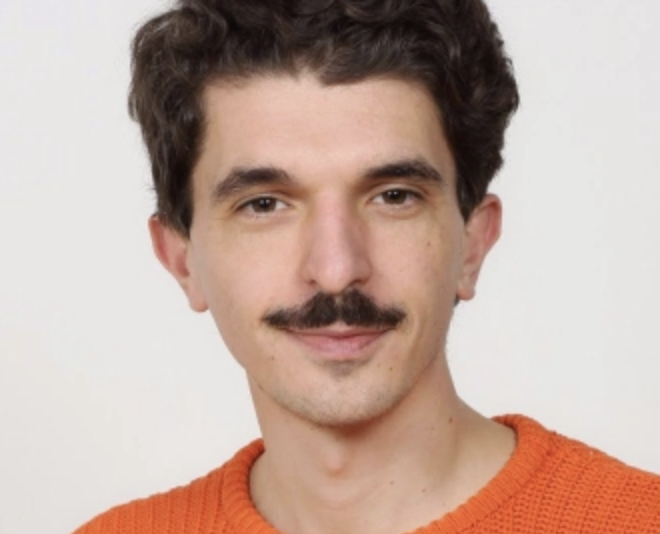 Speaking to the BFI’s Sight & Sound, Moody said the annual festival’s “chimney needs sweeping” and highlighted an intrinsic tension between the Doc/Fest board – which includes long-time execs from the British broadcast industry, such as BBC Two controller Patrick Holland and ITV factual controller Jo Clinton-Davis – and the increasingly international nature of the documentary field and SVOD disruptors.

Moody said the board was “from a tradition that is a dinosaur – the likes of Netflix, Amazon, HBO and Hulu are far more progressive and will take their audiences.”

Launched in 1994, Sheffield Doc/Fest is the UK’s leading documentary festival. The six-day-long event hosts a number of global and domestic premieres, as well as Q&As, talks and showcases, with this year’s featured guests including Amy director Asif Kapadia and veteran filmmaker Werner Herzog, who was at Sheffield with his BBC Two-commissioned documentary Nomad: In the Footsteps of Bruce Chatwin.

The final two days of the festival has an industry focus alongside the film programming, with panels and keynotes featuring prominent figures from the UK’s broadcast industry. In recent years, Doc/Fest has grown this section, drawing a significant contingent of TV execs from across the UK as well as Europe.

Their anchor is the festival as it was 10, 20 years ago – putting forward colonial forms of filmmaking, annually offering and pressuring to include content only relevant to a domestic market and directed by white men over 40. The chimney needs sweeping before a fire can be lit.

However, Moody – who tried to engage regions such as Central and Latin America in this year’s film programming – made clear that he found the existing model preoccupied with the domestic market, particularly in relation to the film programme.

“This festival needs to find a new vision and I’ve tried to bring that – for the programme to be international, and representative of a broader spectrum of what documentary and non-fiction can be,” he told Sight & Sound. “But their anchor is the festival as it was 10, 20 years ago – putting forward colonial forms of filmmaking, annually offering and pressuring to include content only relevant to a domestic market and directed by white men over 40. The chimney needs sweeping before a fire can be lit.”

A spokesperson for Sheffield Doc/Fest told TBI: “The festival can confirm that Luke Moody’s contract ended on 17 July, following a three-month notice period. Luke delivered a memorable, internationally-led film programme for Sheffield Doc/Fest this year; the festival would like to thank him for his hard work towards the past three editions, and commend him for his artistic vision.”

“In line with Doc/Fest’s ambition to nurture new voices both internationally and from the UK, many were from emerging filmmakers with a particular emphasis on Latin America and East Asia. The film programme exceeded gender parity, with 54% of films, and 57% of competition-nominated films, having been directed/co-directed by women,” said a Doc/Fest spokesperson.

Recently, Doc/Fest hired DocLisboa co-director Cíntia Gil as its new director. She will begin the role in November. The festival is currently recruiting a senior film programmer to work alongside Gil. Current interim director Melanie Iredale will return to her role as deputy director in November.