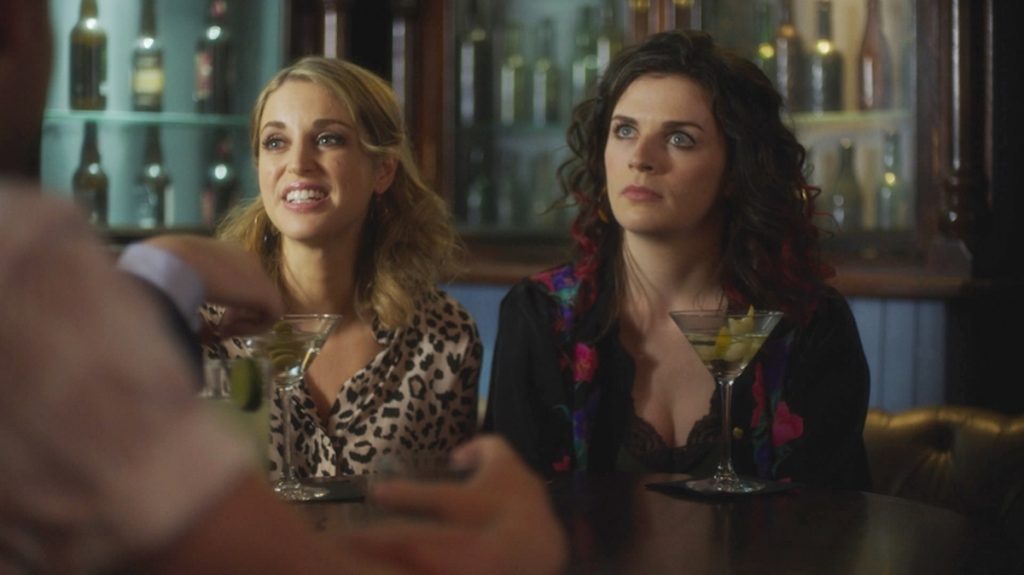 The six-part Irish series has been created and written by Amy Huberman (Striking Out), who also stars. Rob Walpole and Rebecca O’Flanagan of Treasure Entertainment produce, with John Butler (The Stag) attached as director.

The show follows a woman who struggles to establish her online brand of finding happiness and fulfillment in everyday life. Acorn sibling Acorn Media Enterprises has secured all rights in North America, Australia, New Zealand and the UK, as well as secondary rights in Ireland.

Acorn Media International will distribute the series in English-speaking territories, with the show set to debut on Acorn TV in the summer followed by its Irish premiere on RTÉ.

RTÉ and Acorn TV have previously co-commissioned shows including Dead Still and The South Westerlies, while previous co-productions between the companies include Striking Out and Acceptable Risk.

Boat Rocker-owned US prodco Platform One Media has inked a first-look deal with Jennifer Fox through her LA-based company Jennifer Fox Productions.

Fox will develop scripted projects with Platform One, working with Erin Simon who recently joined the company as VP of development and production.

“Jennifer is well-respected for her award-winning approach to filmmaking and we look forward to working with her new company to develop narratives that speak to the compelling themes she is drawn to and have worked so beautifully and successfully in her film career,” said Katie O’Connell Marsh, founder and chairman of Platform One.

The slate includes feature film Ultraluminous, based on the eponymous novel by Katherine Faw, and a limited TV series based on Rachel Kushner’s novel The Flamethrowers. A show based on the Canadian series Fuguesuse, titled Runaway, is also in the works. Karyn Kusama is attached to both projects as director and executive producer.

10 Play lands on The Bay 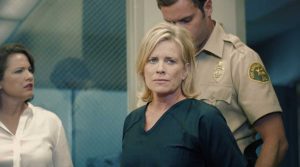 Australian OTT service 10 Play has picked up all five seasons of Amazon drama The Bay.

The multi-Emmy Award winning show, which became the first drama series to have received four consecutive wins in the Scripted Drama category, will begin airing in Australia later this year.

It stars Ronn Moss (The Bold And The Beautiful) and Mary Beth Evans (Days Of Our Lives), with the story following the rich and highly dysfunctional lives of Bay City residents who live in a town cursed by the spirit of a cruel politician.

Netflix has ordered an eight-part drama from Turkey that has been written, created and directed by Berkun Oya, who was previously behind hit local drama Son (The End).

The untitled social thriller, which is set to launch globally next year, will be set in Istanbul and will be produced by Ali Farkhonde and Nisan Ceren Gocen on behalf of Krek Film.

The show will tell the story of how a group of people from very different socio-cultural backgrounds end up meeting in strange circumstances in Istanbul.