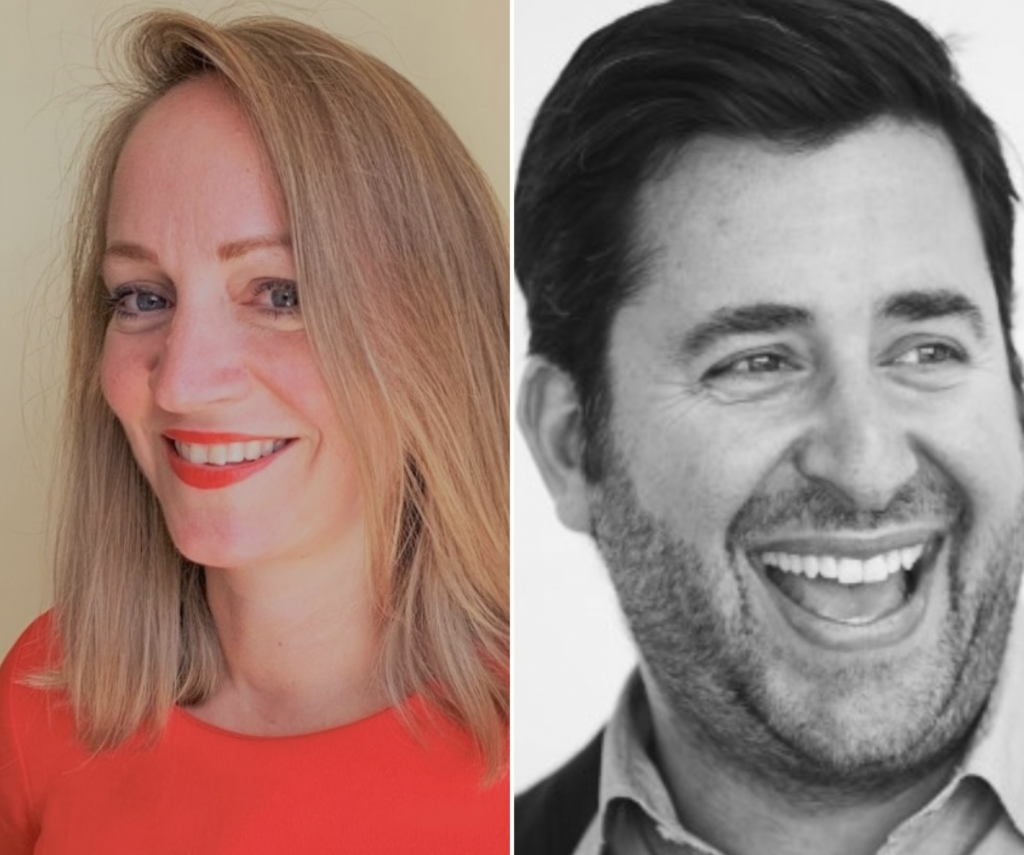 Under the deal, the two businesses will shop and produce unscripted projects between the US and UK, with Zig Zag taking out mutually chosen GRB projects in the UK and GRB shopping its partner’s titles Stateside.

Any projects that are greenlit will be co-produced by the two prodcos.

Coursey said: “GRB Studios is thrilled to partner with Zig Zag Productions, a consummate independent powerhouse company, very united with GRB’s goals. Our aim is to co-produce a number of compelling unscripted projects together that will appeal to a global audience, harnessing the best of both companies’ creative and business strengths.”

Graff added: “We’re excited to be forming this strategic alliance to exploit mutually selected Zig Zag and GRB projects and formats for the US and UK markets. Creating an Anglo-American partnership between two strong independent players with proven excellence in creativity and production is an exciting prospect.”