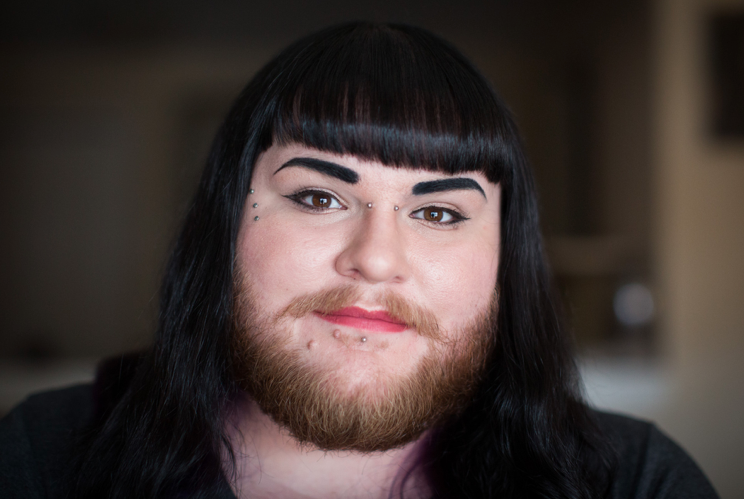 Barcroft is set for a rebrand as it forms a new operational structure to accommodate growth in digital revenues.

The reorganisation will see parent company Barcroft Holdings renamed as Barcroft Studios and its distribution, production and branded content labels Barcroft Media, Barcroft Productions and Barcroft Plus, phased out.

The company’s 60-strong team will now all work under the Barcroft Studios corporate brand, organised under production, development, commercial and operations divisions.

A number of new hires will join as a result of the restructure. Wall to Wall Media’s Louise Murray will join Barcroft as head of production, and former Spun Gold/ Knickerbockerglory head of development Danny Whitfield will oversee external development.

Barcroft Studios has also hired former Off The Fence commercial exec Georgina Eyre to help manage increased demand from distributors and broadcasters in the role of distribution consultant.

Monthly advertising revenue generated by the company’s digital content has increased tenfold from January to December 2018, according to the company. This was a result of the success of Barcroft original series such as Shake My Beauty (pictured), and the licensing and vertical optimisation of successful shows on YouTube for new platforms including Facebook Watch and Snapchat.