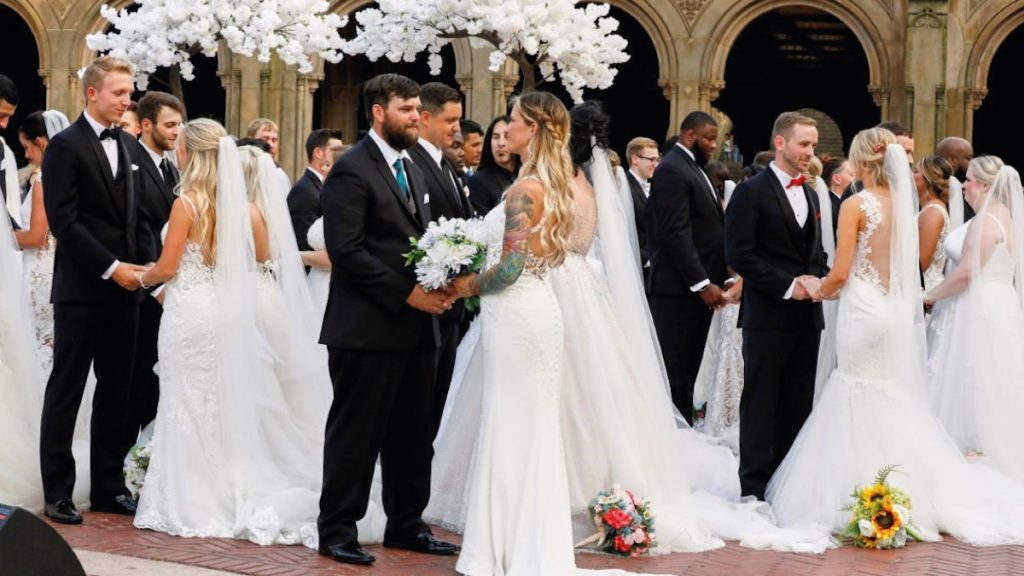 Say Yes To The Dress

Sony Pictures Television (SPT) and All3Media are understood to be among leading suitors for Red Arrow Studios, as the sale of ProSiebenSat.1’s production arm heats up.

The German media giant was revealed in September to be considering selling the production group, which houses the likes of Deep State producer Endor Productions, The Circus firm Left/Right and Old People’s Home For Four-Year-Olds’ CPL Productions.

TBI understands around five companies are now looking closely at acquiring the outfit, which is set to be sold without The Taste prodco Redseven Entertainment and multichannel network Studio71, which ProSieben will retain to fuel its domestic outlets.

It will, however, include 20 production companies including 11 in the US, such as 44 Blue Productions, Kinetic Content and Dorsey Pictures, as well as other businesses in Denmark, Israel and the UK, providing interest to a gamut of different outfits looking for scale to compete. 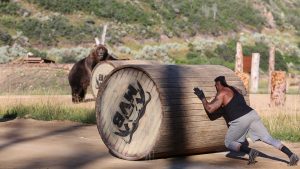 There are clear synergies for All3, which is backed by Liberty Global and Discovery Communications. The latter has been a regular customer of Red Arrow, ordering shows including Twisted Sisters, The Zoo: San Diego and Say Yes To The Dress America from prodcos under its umbrella including 44 Blue, Left/Right, Half Yard Productions and Karga Seven Pictures.

An acquisition by SPT, meanwhile, would give an immediate fillip to the international production arm of Sony, which is headed up by Wayne Garvie outside of the US and which already owns companies including The Crown producer Left Bank and Stellify Media.

US studio MGM and Nordic Entertainment (NENT) Group were initially among companies mooted as potential suitors, but numerous sources close to the deal suggest Sony and All3 in particular are leading the pack as the sales process progresses.

There had been ongoing speculation for more than a year that ProSieben was looking to sell Red Arrow prior to confirmation from the German firm earlier this year. At that time, ProSieben told TBI that the business had initiated a “strategic review” of the production division, and that it was evaluating a number of scenarios that could see it looking for partners – including a network partner – or a complete sale.

Any sale would almost certainly impact distribution arm Red Arrow Studios International, which relies on a pipeline of content from the business’s numerous production companies.

Despite the imminent sale, Red Arrow Studios continues to perform strongly. Yesterday, ProSieben revealed the division’s revenues had soared by almost a quarter over the last three months, helping to offset a fall in advertising at its parent company.

Red Arrow Studios, Sony and All3 declined to comment.