Exclusive: Fremantle involvement on ‘World’s Got Talent’ in question amid China restructure 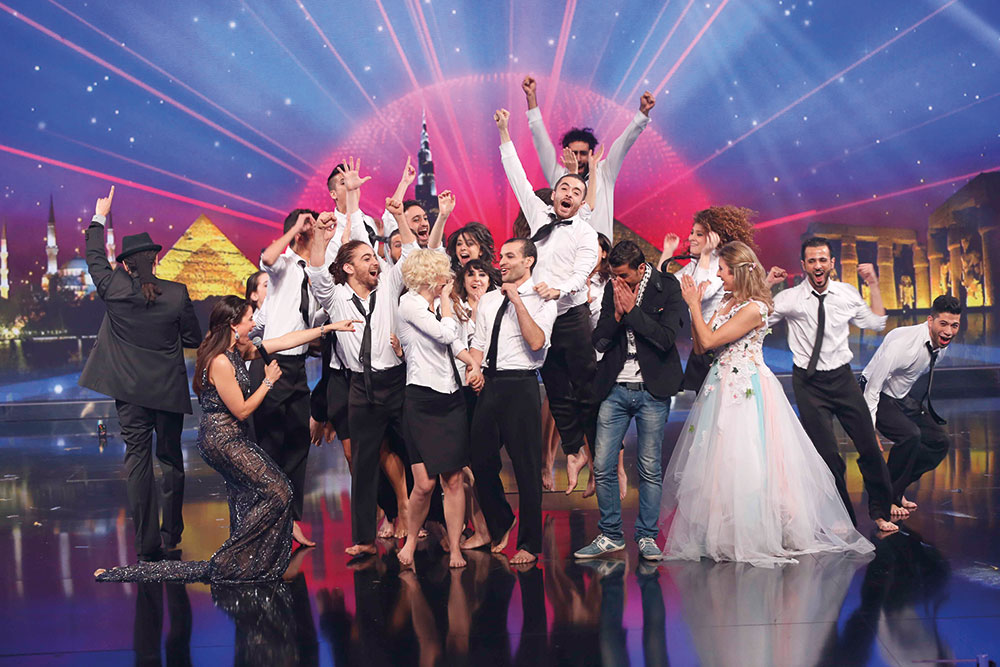 Fremantle’s future involvement in Chinese adaptations of its blockbuster Got Talent franchise remains unclear as the super-indie restructures its operations out of the country.

TBI understands that the business is currently in discussions around its continued involvement on Hunan TV’s World’s Got Talent and Dragon TV’s China’s Got Talent, which are now in question following Fremantle’s decision to exit production in China.

Fremantle CEO Vivian Yin, who joined from Star China in 2015, will officially leave the company at the end of this month. Her departure is part of a larger restructure that sees Fremantle halt production and focus on licensing in the territory.

Going forward, the sales-focused operation will be headed by Ganesh Rajaram, GM and EVP of Asia, who recently sold Fremantle’s HBO/Rai drama My Brilliant Friend into digital platform iQiyi.

A Fremantle spokesperson confirmed that news about the China office was communicated to staff in September. They said: “We can confirm that following a review of the way Fremantle operates in China and, due to a number of market factors, we have taken the decision that China will no longer be a production territory but will focus on operating as a licensing territory under Ganesh Rajaram.

“We continue to see China as an important market and remain committed to working with local broadcasters and partners to ensure Chinese audiences can enjoy the Fremantle shows they love.”

Most recently, Fremantle, Syco Entertainment and Hunan TV partnered to co-develop a 13-part series for China based on the Got Talent format franchise. The series was known locally in China as Dian Feng Zhi Lu, which translates to World’s Got Talent, and aired earlier this summer on Hunan TV. The Got Talent format was created by Simon Cowell and is co-owned by Syco Entertainment and Fremantle.

The business also jointly produces Dragon TV’s long-running China’s Got Talent with Shanghai Media Group, Radio and TV Shanghai and Syco. The programme recently concluded its sixth season on Dragon TV in October, though TBI understands it has not yet been renewed for a seventh season.

However, it is believed that the business has come up against many of the same issues faced by international groups looking to operate out of China and navigate its strict regulatory hurdles, which now severely limit global format imports.

The decision to pull the plug on the Chinese outpost was made following a months-long review, with Endemol Shine blaming “market conditions which limit the activities of non-domestic production companies” for the closure.

The closure comes just months after Endemol Shine partnered with Hunan TV for a local adaptation of the primetime entertainment format Sing Or Spin, which was showcased at last month’s MIPCOM market.

The last six months have been a turbulent period for dealings with China. As revealed by TBI, UK trade body Pact recently put the brakes on all dealings with the territory amidst a tense political relationship between the UK and China as well as escalating concerns over IP infringement.

The trade body has pulled all of its programmes with China for 2020, including the popular UK China Creative Exchange, the delegation to the Shanghai TV Festival and the annual trade mission that sees British producers visit various Chinese cities and meet with several broadcasters and producers.