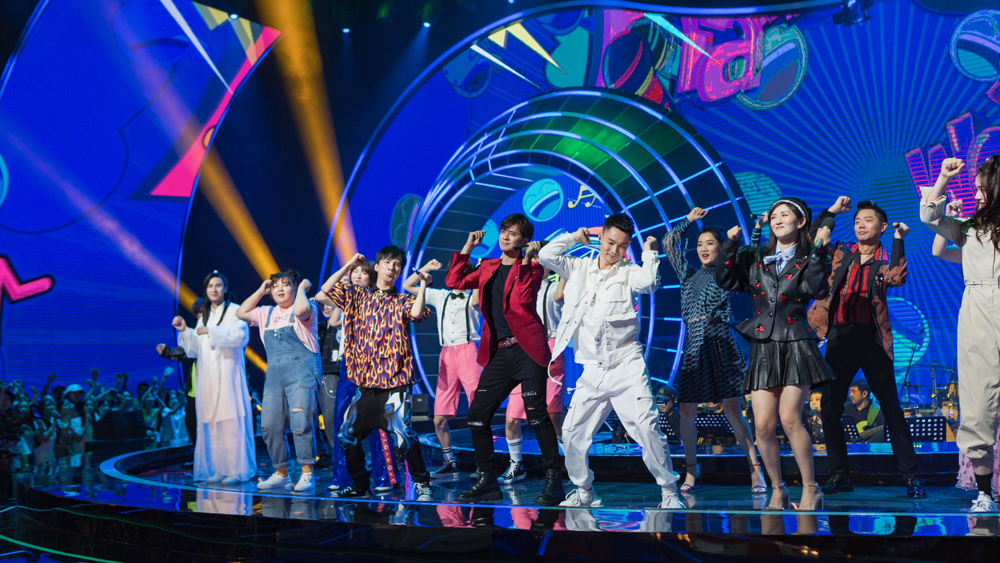 The project will see Endemol Shine China teaming with Hunan TV on the singing format, in which a unique revolving stage lets singers know how well they are scoring. The show has been developed as part of Hunan TV’s Biu Project – China’s first pilot production programme – which was set up to create a new pipeline of pilots for the Chinese linear channel and international partners.

The partnership has been approved by China’s National Radio and Television Administration, which has strict rules around formats, and internationally imported IP.

Sing Or Spin will be showcased today (14 October) at MIPCOM in Cannes with an event in the Palais des Festivals, where the promo will be premiered to buyers at the Hunan TV International Biu Project Conference.

William Tan, MD of Endemol Shine China, said: “This deal is part of our ongoing approach to long-term strategic partnerships for non-scripted programming in China and we’re excited to once again co-develop a new format with Hunan TV. They are undoubtedly one of China’s top players with a schedule packed with original and creative output. We firmly believe such cooperation benefits both parties and will enable us to elevate the Chinese market internationally.”

Lisa Perrin, CEO of Creative Networks at Endemol Shine Group, added: “We are thrilled that our talented creatives at Endemol Shine China have joined forces with the equally brilliant Hunan TV to co-develop a format which has huge potential to entertain audiences not only in China but also globally.”

Lester Hu, head of format and international business, said: “Sing or Spin is a milestone co-development which reinforces our strategy to partner with international content creators to bring original Chinese TV formats to the global market. As we continue our hunt for fresh new format ideas that work in China and the rest of the world, it’s fantastic to launch our third primetime entertainment show developed through Biu Project at MIPCOM. We’ll be back in Cannes next year when we partner with Reed Midem for the first time ever at the MIP Formats International Pitch.”