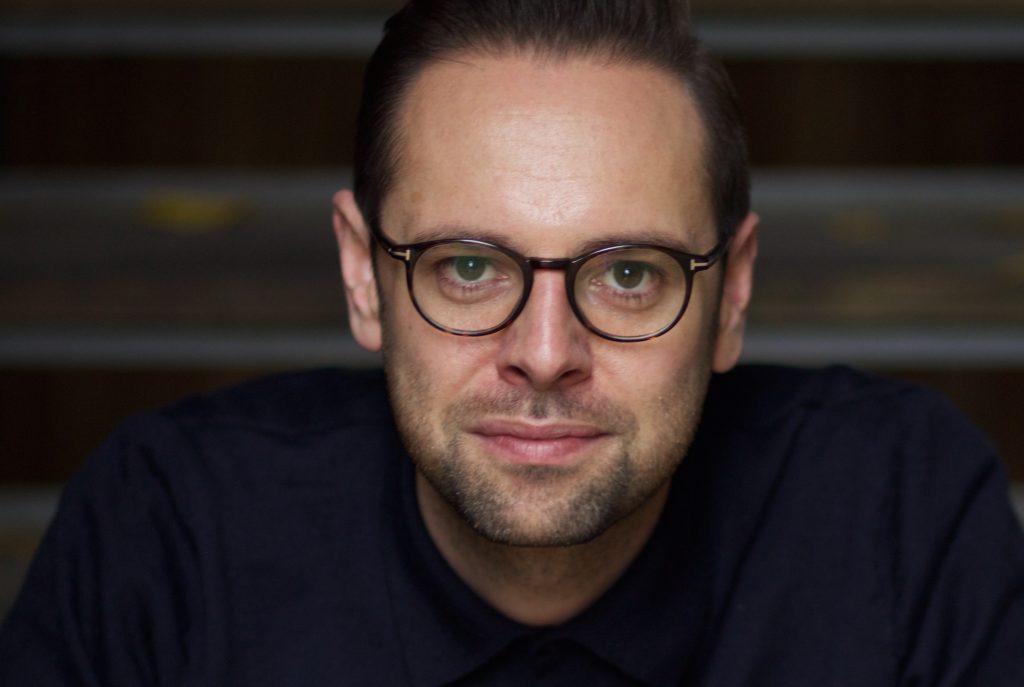 The exec, who is to join the label next year, currently serves as head of commissioning for popular factual and factual entertainment, overseeing commissions for BBC One, Two and Three.

Brindley’s recent commissioning credits include Race Across the World; Jesy Nelson: Odd One Out; The Misadventures of Romesh Ranganathan; War on Plastic with Hugh and Anita; Your Home Made Perfect; Travels in Trumpland with Ed Balls and The Rap Game UK.

Prior to the BBC, Brindley was a documentaries commissioner at Channel 4 for three years, and before that, he was a documentary maker for over a decade, previously working with Twofour as a director on Educating Yorkshire, and picking up BAFTA nominations for his producing work on The Fallen and Beautiful Young Minds, both for BBC Two.

Brindley completes the new senior management team at Twofour, which has been restructured following the departures of bosses Melanie Leach and Andrew Mackenzie, who are setting up ITV Studios-backed venture South Shore Entertainment.

Tim Carter – most recently MD of MultiStory Media (formerly Shiver) – now leads both Twofour and MultiStory as CEO, with both businesses maintaining separate teams and identities.

Meanwhile, Dan Adamson, group director of programmes at Twofour since 2010, has been promoted to MD and will work alongside Brindley across the label on strategy.

With a brief to help grow the whole of the business, Adamson will also build out Twofour Group’s regional strategy, working closely with Boomerang and Twofour West, which will report into him.

Elsewhere, BAFTA award-winning creative director David Clews will continue working across Twofour in a new consultancy role, remaining exclusive to the label in non-scripted, but with flexibility to pursue scripted ventures.

Carter has also appointed Pukar Mehta to work alongside him as chief operating officer of MultiStory Media and Twofour, with oversight of production, finance, business affairs, HR and technology.

Mehta joined ITV in 2010 as Twofour Group’s head of business development before moving across to commercial director of ITV Studios in 2014, leading on acquisitions and investments alongside his portfolio responsibility over ITV Studios’ labels.

Mehta, who starts with immediate effect, has sat on the board of Twofour for the last four years.

Carter said: “Over the past couple of years, David has transformed popular factual at the BBC into an incubator for bold, contemporary, global formats. The creative ambition he’s championed is the perfect match for Twofour. He joins a best in class team. Dan Adamson is an outstanding creative manager, who along with David Clews has been at the heart of Twofour’s greatest hits over the past decade.”

Brindley added: “I’ve had the best three years imaginable at the BBC and the chance to work with the absolute cream of the crop of TV talent, both on screen and off. It’ll be hard to leave everyone who has been so supportive of me and made my time so enjoyable especially Alison and my top-notch commissioning team.

“I’ve loved the chance to create some hopefully memorable television with Charlotte, Patrick and Fiona, but the opportunity to set my sights back on production and taking the reins at Twofour will be a dream job and a real privilege. I’m so looking forward to leading the super talented team there in what promises to be an exciting new chapter for the company.”