This Time Next Year

Twofour bosses Melanie Leach and Andrew Mackenzie are exiting the business to launch a new venture backed by ITV Studios.

CEO Leach and CCO Mackenzie are in the final phase of talks with ITV Studios, which will hold a minority stake in their new outfit, South Shore.

Twofour CFO and COO Anthony Hughes will also join Leach and MacKenzie at the business, which will cover documentary, popular factual and entertainment.

Under Leach and MacKenzie, Twofour’s slate has grown with titles such as the Emmy Award-winning Educating series, The Jump and Sink Or Swim as well as ITV’s This Time Next Year and BBC’s The Real Marigold Hotel. The business – which operates out of Plymouth and Cardiff – was acquired by ITV Studios in 2015.

TBI understands that Leach and MacKenzie’s departures from the prodco follow a number of changes at Twofour Group in recent months that have seen Mainstreet Pictures, Oxford Scientific Films and Boom Cymru move under the ITV Studios banner, leaving only Twofour and Boomerang as part of Twofour Group. 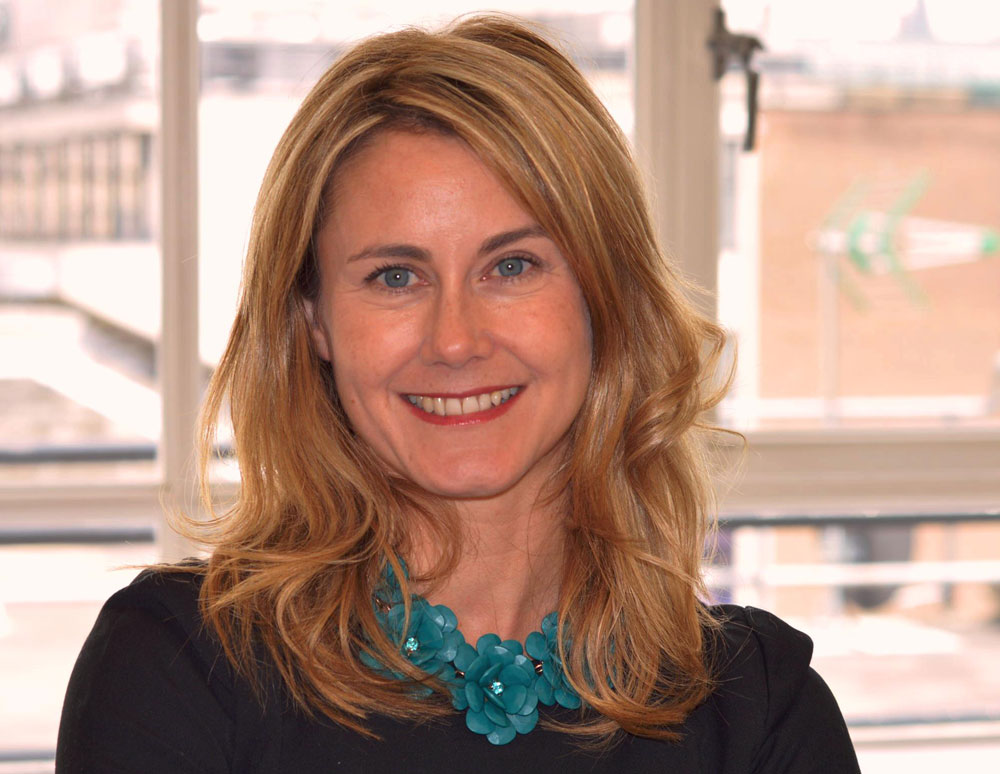 It is believed there are no plans in place for the time being to dissolve the group and shift the pair of prodcos under ITV Studios.

The changes at Twofour also come at an uncertain time for its distribution arm, Twofour Rights, whose catalogue is being folded into ITV Studios Global Entertainment, following a wide-ranging restructure of the distribution business.

In terms of Twofour’s leadership going forward, Tim Carter – MD of MultiStory Media (formerly Shiver) – will lead both Twofour and MultiStory, which will maintain separate teams and identities.

Leach and MacKenzie said: “We’ve enjoyed every moment of growing Twofour into the brilliant brand that it is today. Now feels like the natural point to hand the company onto a new team and we’re leaving it in great hands. We’re very excited to be working with Julian and ITV Studios again as we embark on our next adventure.”

Julian Bellamy, MD of ITV Studios, said: ”Mel and Andy have been the driving force behind Twofour’s huge success over the last few years and have been behind an array of brilliant shows from the Educating series to The Real Marigold Hotel. They’re a truly formidable creative partnership and leave the company in rude health with a great senior team in place, and I am looking forward to their next chapter and the immense potential of South Shore.

“I’m delighted that Tim has agreed to lead Twofour and MultiStory into this exciting new era. Tim has taken MultiStory to the next level since he joined in 2018 and his passion and creative vision makes him the ideal choice to build on Mel and Andy’s fantastic legacy.”

Carter added: “Over the past decade, Twofour has created some of the landmark moments in British television. It’s synonymous with creative derring-do and I can’t wait to launch its next chapter with the talented people there.”