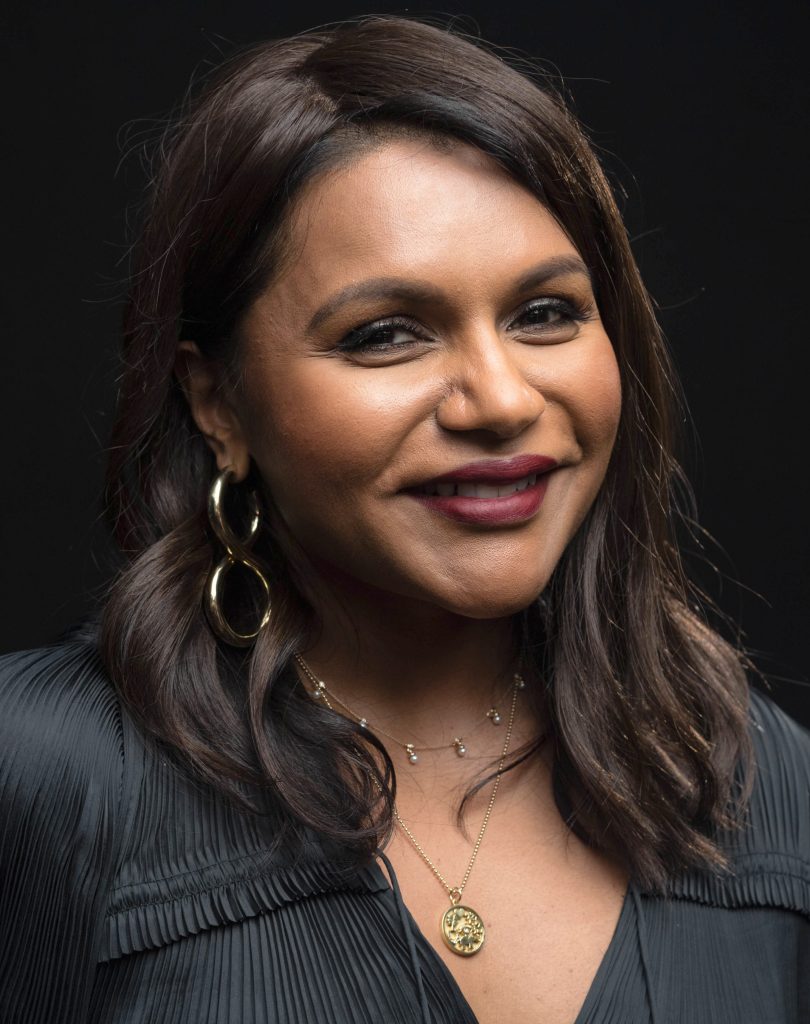 The deal, struck between Canada’s Bell Media and Warner Bros. International Television Distribution, is the first deal for HBO Max programmes outside the US, and likely rules out any immediate plans by WarnerMedia to launch HBO Max as an offering in Canada.

The deal also extends the pay-TV rights for Warner Bros.’ first-run feature films, adding to the relationship in place between Warner Bros. and CTV for network series, and with Bell Media’s specialty services for cable series.

Other projects included in the deal are DC dramas Green Lantern and Strange Adventures, as well as multi-cam comedy DC Super Hero High – all of which were revealed at WarnerMedia’s Investor Day for HBO Max earlier this week.

The deal illuminates HBO’s international strategy, demonstrating that WarnerMedia can’t yet walk away from lucrative output deals until HBO Max is a solid offering domestically, and global rights are also freed up.

Earlier this week, Sky confirmed a five-year extension of its own output deal with WarnerMedia for HBO programmes, first struck in 2010 and extended in 2014. While that deal doesn’t specifically cover HBO Max shows, it is unlikely that the service will launch in Sky territories. Sky has also said it is to co-produce with the streamer.

Robert Greenblatt, chairman of WarnerMedia Entertainment and direct-to-consumer, said: “Bell Media has been an important partner with its channels and platforms bringing HBO originals to viewers in Canada for many years. It is only fitting we are not only extending this relationship but also deepening it to include great new series produced for HBO Max.”

Randy Lennox, president of Bell Media, added: “As we approach the one-year anniversary of the all-new Crave, we’re more committed than ever to ensure ongoing access to the highest caliber content.

“With this new HBO Max agreement, we are expanding our long and successful partnership with HBO and Warner Bros. and demonstrating this commitment to premium content in an era of increasing competition.”

Jeffrey Schlesinger, president of Warner Bros. Worldwide Television Distribution, said: “Bell Media has been a long-term and strategic partner for both Warner Bros. and HBO. It is only logical for us to expand the relationship by adding the upcoming original programming from HBO Max, as well as extend the successful relationship covering our feature films, network series and cable programming. All of this together makes Bell Media a great Canadian home for all of these assets from WarnerMedia.”