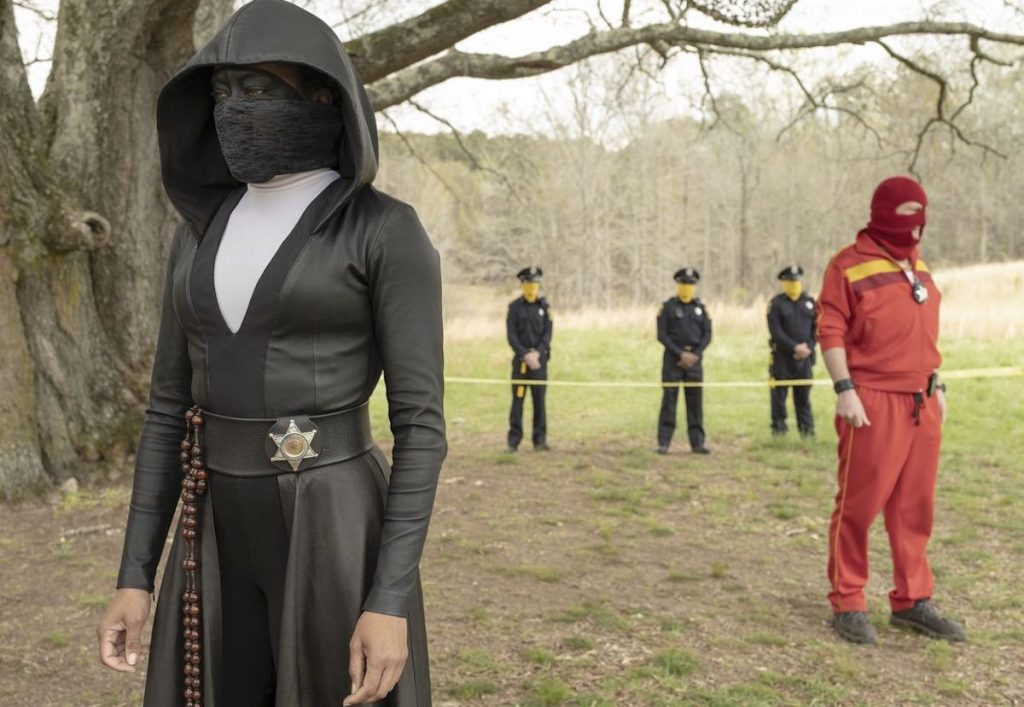 Sky has unveiled details of its new output deal with HBO-owner WarnerMedia and confirmed it will co-produce shows with soon-to-launch streamer HBO Max.

The output deal, details of which were first reported yesterday, applies across Sky’s European markets and will allow the company’s networks and OTT service Now TV to offer HBO shows as well as programming from Warner Bros. and Turner channels.

It expands on the original deal between Sky and HBO struck in 2010, which was extended in 2014 by Sky for its UK and Ireland operation. The pact was then further expanded a year later following the acquisition of Sky Deutschland and Sky Italia.

The deal, which has provided shows such as Watchmen, Succession, Game Of Thrones and Big Little Lies to Sky, is understood to have been due to run out in 2020. Sky did not confirm the length of the new deal, saying only it would run for “for many years to come”, but it is understood to be a five-year arrangement. 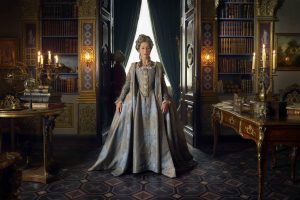 Sky Studios will work with the HBO Max programming team to produce “premium drama and scripted entertainment” as part of a multi-year deal, the European operator said.

The all-encompassing agreement extends Sky’s deep relationship with HBO, which was bolstered in 2017 when the two companies unveiled a $250m high-end drama co-pro deal. That arrangement recently delivered hit drama Chernobyl, while Sky and HBO’s latest co-production is Catherine The Great.

Gary Davey, CEO at Sky Studios, said: “Our partnership with HBO, and now Warner Media, has never been stronger as Sky continues to thrive as Europe’s leading direct-to-consumer media and entertainment business. Customers love our Sky original productions and together, Sky Studios and HBO Max will bring them more unique stories that you can’t find anywhere else.”

Jeffrey R. Schlesinger, president at Warner Bros. Worldwide Television Distribution, added: “We are thrilled to find new ways to deepen our longstanding relationship with Sky, and bring a fresh dimension to the great content we continue to bring to consumers.”

WarnerMedia yesterday unveiled a raft of new details about HBO Max, including a launch price of $14.99. The Sky deal suggests it is not planning to offer the streaming service in countries where Sky operates in the foreseeable future.