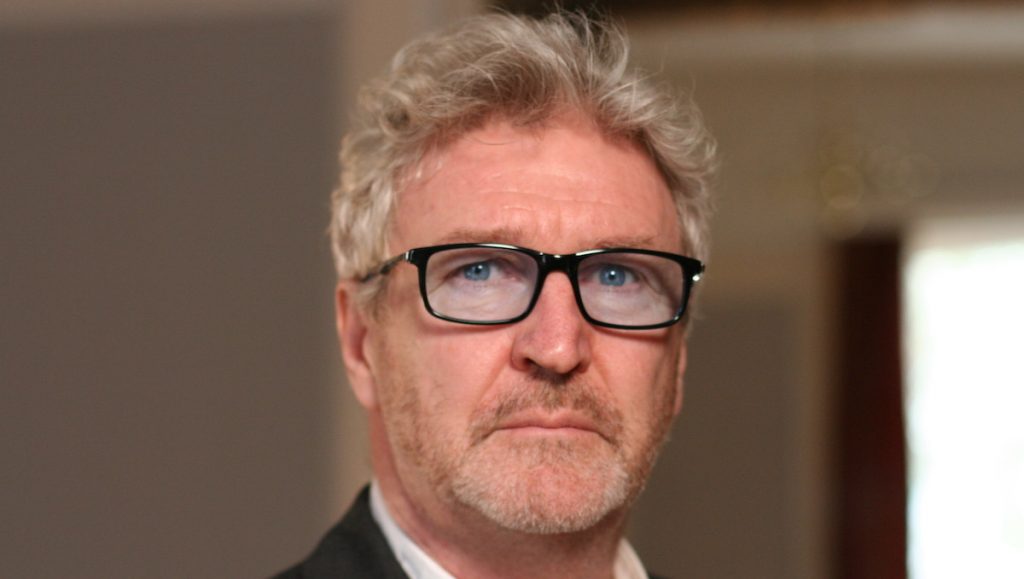 Will Hanrahan, founder and creative director of UK-based FirstLook TV, reflects on the launch of the new Sky Crime channel but urges producers to innovate to avoid becoming complacent.

Walk into any bookstore and you are at once surrounded by shelves. Each week another one seems to arrive or be repositioned. A constant is the ‘true crime’ section.

Nearly a month has now passed since European satcaster Sky launched its brand-new true crime channel on its set-top boxes and Now TV accounts across the UK. And what welcome news the advent of Sky Crime, yet another shelf in the TV content shop, is to this country’s ever-loyal true crime audience base. Viewers have gained yet another avenue to receive their fill of murder investigations and deep forensic analysis.

Indeed, Sky Crime now sits on a list of global ‘true crime’ channels that continue to grow at a steady rate. From my reckoning we now have: Crime+Investigation, Investigation Discovery, Quest, Really, CBS Reality, Sony Crime and Court TV, which has recently had a revival. Meanwhile, in the UK, Channel 5 and ITV have been loyal homes for crime docs for a long time while BBC Three is now also looking to get into the genre.

It begs the question: why?

The simple answer from producers and distributors’ point of view is because viewers like the content. So, as a producer of true crime content myself, I welcome Sky Crime into the fold as another channel that proves the maxim: justice must not only be done but must be seen to be done. Audiences continue to be absorbed by this content on a scale that doesn’t appear to be diminishing. They want to see justice.

Unless we all start innovating more with our content, we could be in real danger of shrinking audiences

It’s a global phenomenon. Take MIPCOM earlier this month, for example. While in Cannes, we were approached by a German SVOD service because they wanted to test demand for viewers back in their home market. They’ve chosen us as a producer of over 170 hours of True Crime to construct a brand for their audience. Industry deals like these do not suggest a falling demand for true crime in any shape of form.

Actually, has this genre ever really left the public’s consciousness? Crime has been depicted in fiction and factual content since Chaucer – and let’s not forget where the story of fratricide first got an airing (see Cain And Abel).

Nevertheless, this consistent demand doesn’t mean we should rest on our laurels. While I don’t think we will necessarily reach ‘peak true crime’, unless we all start innovating more with our content, we could be in real danger of shrinking audiences – and we just can’t let that happen.

Sometimes I tune into one of the true crime channels and wonder if things are getting a bit ‘samey’? For me, this is a creative crime. All producers and broadcasters must stay on their toes and work out how to take subject areas and look at different ways of telling these stories: changing narrative structures, experimenting with camera angles and new state-of-the-art technology, finessing our soundscapes.

We can reduce the amount of dramatic reconstructions in our programming and use more impactful and considered metaphoric imagery to portray the crime instead. We need to be prepared to adapt and introduce new methods of storytelling into our shows to experiment more with what viewers want.

There is much true crime, yes, but I’m taking solace in the fact that I’ve never been into a book shop where there are too many offers on the shelves. Let’s not get complacent, but as far as true crime channels go, let’s welcome Sky Crime to the marketplace.

Will Hanrahan is founder and creative director of FirstLook TV, producers of Evil Up Close, Inside The Mind Of A Serial Killer and Nurses Who Kill.