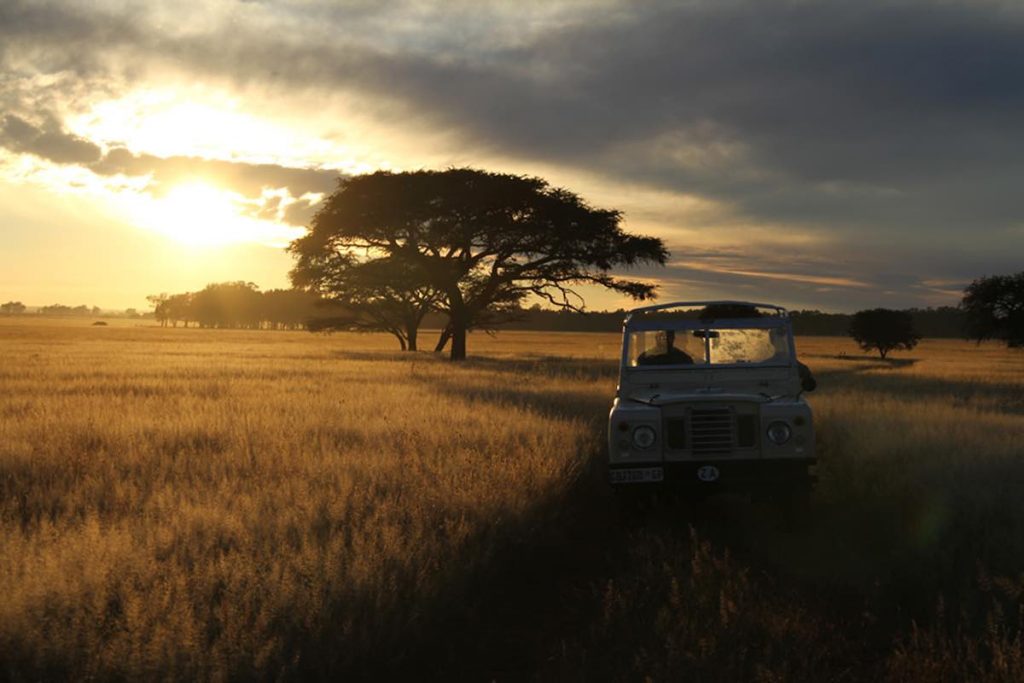 The BBC in the UK, Arte in France and ZDF in Germany have all acquired PBS International’s natural history landmark factual show The Serengeti Rules.

The show explores the work of a small band of young scientists who discovered a single set of rules that govern all life during the 1960s after extensive research in some of the most remote locations including the Serengeti, the Amazon jungle and the Arctic Ocean.

The series follows the pioneers as they learned that certain species can make or break the ecosystems they live in, with the programme including interviews with those involved.

“This beautiful, cinematic film seamlessly crosses natural history and science slots as it focusses on the field work of a group of scientists in beautiful locations whose studies uncovered the single set of rules that governs all life,” said Betsy LeBlanc, director of sales at PBS International.

The show, which has also been picked up by MTVA in Hungary, was produced for Nature and also aired on PBS in the United States. It recently won Best Science in Nature Film – Long Form and Best Impact Film – Long Form at Jackson Wild Media 2019. 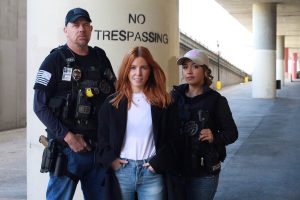 The partnership includes a four-show deal, under which two new Stacey Dooley-fronted documentaries will be added to Orange Smarty’s catalogue.

Also included in the TI Productions deal are The Great Train Robbery: The Hidden Tapes, produced for Channel 4, and Britain’s Forgotten Serial Killer, produced for Crime+Investigation, which tells the story of murderer Trevor Hardy.

The primetime dance competition was originally from Québecor Content and Fair-Play, produced for Canada’s TVA.

Channel 1 will now reboot the format for local Russian audiences, with the show requiring contestants to compete and be judged with a 360˚ shot of their most spectacular ‘revolution’ moment using state-of-the-art technology.

The dancers’ performances and their ‘revolution moments’ will decide the four finalists, who will showcase their talent in the hope of winning the $100,000 grand prize.

Nippon’s Abandoned gets remake in Turkey 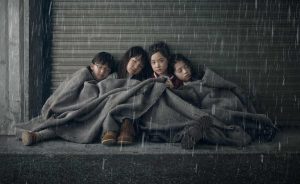 MF Yapim has previously been behind Turkish remakes of Nippon TV’s scripted formats Mother (known as Anne in Turkey), Woman: My Life for My Children (aka Kadin), My Son, and Oasis: A Love Story.

The deal marks the second format deal for Abandoned, which was previously sold to JSLGlobal Media in Thailand. The series, which tells the story of young children abandoned by their parents, launched on Thai streamer Line TV in May.

Factual streamer DocuBay has struck multiple acquisition deals with companies including Arte Distribution in France and Scorpion TV in the UK.

Titles acquired include Tattoos from Arte Distribution, which covers the rebellious history and mainstream acceptance of tattoos from artists all over the world, while Sleep In Nature has been picked up from France Television. The show explores how animals in the wild sleep in unpredictable environments.

The OTT service has also added shows from the UK’s Scorpion TV to its slate, including its doc Shelter. The series follows the on-the-ground work of a Veterans Resource Center in California that helps former soldiers who suffer from the psychological trauma of war.

Films will be available on DocuBay for worldwide streaming (in English or English subtitles) in more than 180 countries from next month.

Entertainment One (eOne) has struck a first distribution deal with Belfast and Dublin-based prodco Alleycats Films for its factual series Lost Worlds And Hidden Treasures.

The 3 x 60 minute show was originally produced for BBC Four under the title Raiders of The Lost Past With Janina Ramirez. It explores events in the summer of 1939, when three archaeological treasures – the Sutton Hoo hoard, the ‘Lion Man’, and the Olmec Heads – were discovered, changing understanding of how civilisation developed.

Alleycats recently closed its first worldwide format deal with The Story Lab, which will handle global format rights to the prodco’s new dating show Pulling With My Parents.

The format was commissioned in the Republic of Ireland, where it is due to premiere on RTÉ2 on October 14.

The 14 x 52 minute show will launch on October 23 having been commissioned for a third season by ESPN at the beginning of 2019. The reality show aims to transform the lives of contestants and assist them to become fitter and mentally stronger.

Reid David, president of Extreme Channel, said: “We were looking to revamp the channel with shows that would offer more of a co-viewing experience. Fighting Fit is an exciting mix of competition, lifestyle, and well produced sports programming which I´m sure will delight our audience. We are excited to be working with Pamela on this show.”

Limonero Films is an independent boutique distributor of factual programming and documentaries based in London and Barcelona.