Exclusive: Disney+ hunts ‘chaste YA’ as SVODs descend on Cannes 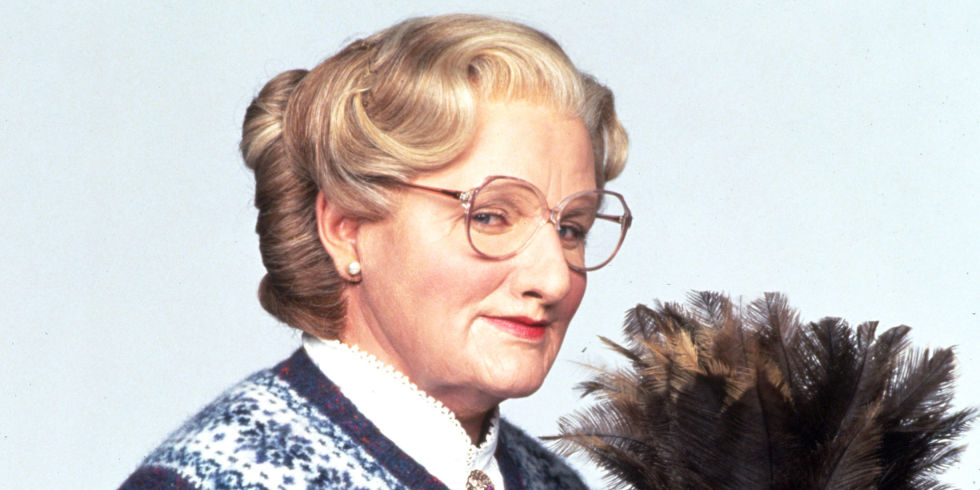 The streaming giants are gathering force and playing ball with producers and distributors, with the likes of new SVODs Disney+, HBO Max, Apple Kids and Topic taking Cannes by storm.

This edition of MIPCOM was the first at which family-friendly Disney was looking to buy for its streaming service, which will launch on 12 November. TBI understands that long-time Disney execs such as Mark Jarvis – manager of live-action current series for Disney Channels EMEA – were on the ground in Cannes looking to acquire a range of projects specifically for the new platform.

Jarvis made clear he was looking for content from two buckets: family drama and ‘chaste YA’. Family drama is catered specifically for co-viewing and is entertaining for young viewers but also operates on a deeper, more nuanced level for adults.

TBI understands that the Robin Williams-fronted 1993 film Mrs. Doubtfire was the example given by execs of a strong family drama project that could sit well on Disney+.

Meanwhile, ‘chaste YA’ is effectively what it says on the tin – young adult-oriented content that doesn’t include any sex.

It is believed that commissioning power for the platform will ultimately come from Los Angeles for the foreseeable future, even as Disney looks to tailor its content for different local markets – in line with the strategy adopted by Netflix.

After sitting out April’s MIPTV market, Disney was back at its beachside stand, which was not branded ‘Disney Media Distribution’ but simply Disney and encompassed Fox and Nat Geo’s Cannes contingents, who previously had stands of their own along the Croisette.

While the business entertained clients at a private drinks reception, delegates told TBI that the mood was somewhat uncomfortable knowing that “two out of three people in that stand may not have a job this time next year”.

The synergies between Disney and Fox are still being worked out, particularly across its channels and distribution arms, and the company is in the process of restructuring operations.

Elsewhere, HBO Max’s acquisitions team was also taking meetings in Cannes, with delegates enthusing about their openness to third-party content.

Such interactions made good on WarnerMedia chairman Bob Greenblatt’s claims during his ‘Personality of the Year’ keynote on Tuesday (15 October) that the forthcoming streamer is “wide open” to global acquisitions and co-productions, giving hope to distributors in particular that the business will reinforce its vast pipeline with external content.

While Apple made its mark at MIP Junior over the weekend, with members of the platform’s kids programming team scouting content, another platform on the move in Cannes was Topic Plus.

Set to launch on 21 November, the business is operated by First Look Media, whose Topic Studios produced the likes of Oscar-winning film Spotlight, and which also operates documentary studio Field of Vision and journalism outlet The Intercept.

One exec told TBI that the North American platform – which is to offer informative entertainment across drama, comedy, docs and indie films – is positioning its brand tonally as an offering that sits between Sundance TV and Fuse, and is eager for third-party content that will complement a slate of originals. At the market, it revealed that it has acquired StudioCanal drama Vernon Subutex and Danish comedy drama Pros And Cons.

Meanwhile, global SVODs such as Netflix and Amazon were also present, with a number of Netflix execs overseeing originals, co-productions and licensing taking meetings throughout the week.

Amazon, too, had a significant presence at MIPCOM, including a local team from Germany out in force. Other execs were scouting content for markets in which the media giant will soon enter. Acquisitions execs for IMDb TV – Amazon’s AVOD proposition, which was previously called Freedive – was also looking to acquire content for that platform, which currently operates only out of the US.