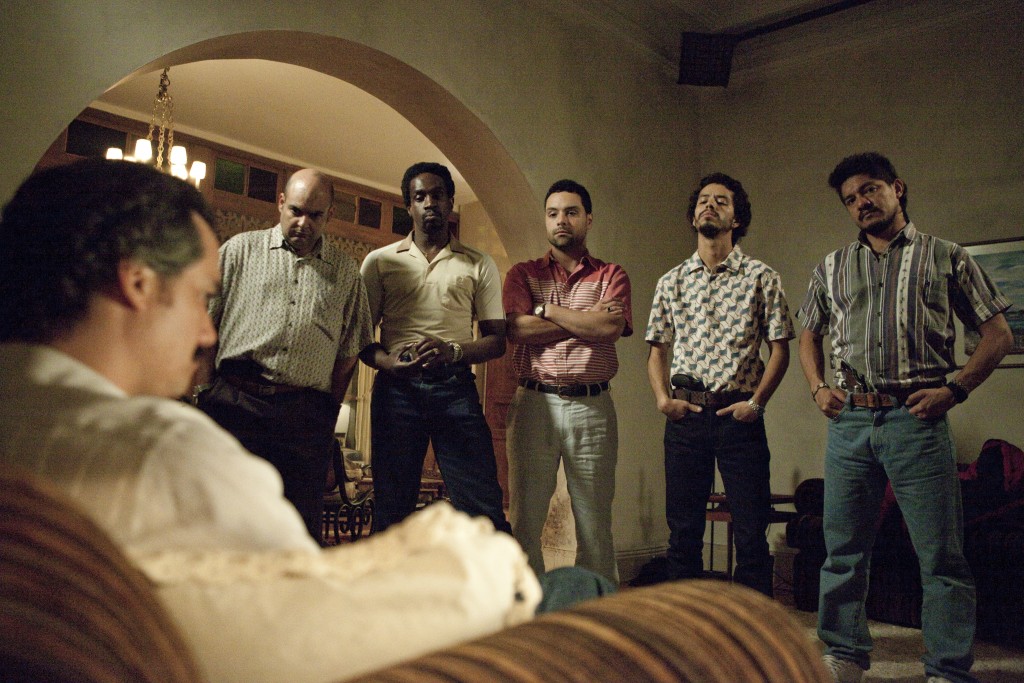 Channels operator SPI/FilmBox has picked up broadcast rights to Narcos, the acclaimed drugs drama that was first offered by Netflix.

The show’s first three seasons, and the fourth run titled Narcos: Mexico, will be broadcast on FilmBox channels across the Benelux, Turkey, the Middle East and on Stopklatka and Kino TV in Poland from November.

It is produced and distributed by Gaumont, which started prepping the show for second window sales last year.

Magdalena Blasiak-Bielinska, head of acquisitions at Kino Polska, said: “We are proud to be working together with Gaumont on the launch of Narcos on TV. Narcos has enjoyed worldwide success and we look forward to expanding its reach via linear television in our territories.”

The first three seasons of the show explore the rise and fall of Colombian drug lord Pablo Escobar, while the fourth run focuses on Mexican kingpin Félix Gallardo.

Australian broadcaster SBS has acquired dramas from Fremantle including psychological thriller Dublin Murders and become the first international broadcaster to pick up Israeli drama The Attaché.

Dublin Murders (8 x 60 minute) is adapted from Tana French’s first two novels in the Dublin Murder Squad crime series and is produced by Fremantle’s Euston Films. It was written and created by Sarah Phelps (And Then There Were None) and recently launched on the BBC in the UK.

The deal also includes crime dramas Face To Face (8 x 30 minutes) and Seizure (8 x 60 minutes), which follows the story of two troubled detectives who become entangled in the biggest case of their lives. Both series are produced by Fremantle’s Scandi drama prodco Miso Film.

Topic, which launches November 21, will stream the Creation Original shows across the US and Canada. Vernon Subutex (9 x 30 minutes) was co-written and directed by Cathy Verney while Pros And Cons was originally commissioned by Viaplay and TV3 in the Nordics.

Beatriz Campos, head of international sales at StudioCanal, said: “We are delighted to have started a brand-new relationship with Topic, we are sure these high-quality dramas will appeal to their subscribers and look forward to working with them in the future.”

The show was produced by Viafilm and created by comedy performer Vidar Magnussen. It was originally commissioned by Christina Rezk-Resar, NRK’s head of comedy, and was shot both in Norwegian and in English.

Sarah Tong, director of sales at Hat Trick, said: “Acquiring Magnus was a departure from our usual business practice (given HTI mainly represents third party factual rather than third party scripted content due to Hat Trick’s own catalogue of award-winning comedy and high end drama), but we are so pleased we followed our instinct on this one.

“Comedy series remain in high demand and the comedic genius of Magnus is proving to be hugely popular with international broadcasters.”

Broadcasters and streamers have struck a raft of deals with BBC Studios that totals more than 800 hours of programming.

The first ever agreement between BBC Studios and the Seychelles Broadcasting Company will see over 150 hours of BBC Studios content air on SBC1 and SBC2 channels. Titles include The Durrells (S1-3), Doctor Foster (S1&2) and comedy series Still Open All Hours (S1-3).

In Kenya, Kenyan free-to-air broadcaster MediaMax Network has acquired shows including Planet Earth II for its K24 and Kameme TV channels, while Standard Media will air documentaries such as Icons, Bang On Budget and The Secret Life Of The Farm for KTN Home.

Other agreements include a mixed package deal struck with white label streaming outfit Vubiquity, which will see shows such as Call The Midwife and Death In Paradise become available on SVOD providers across 22 African markets.