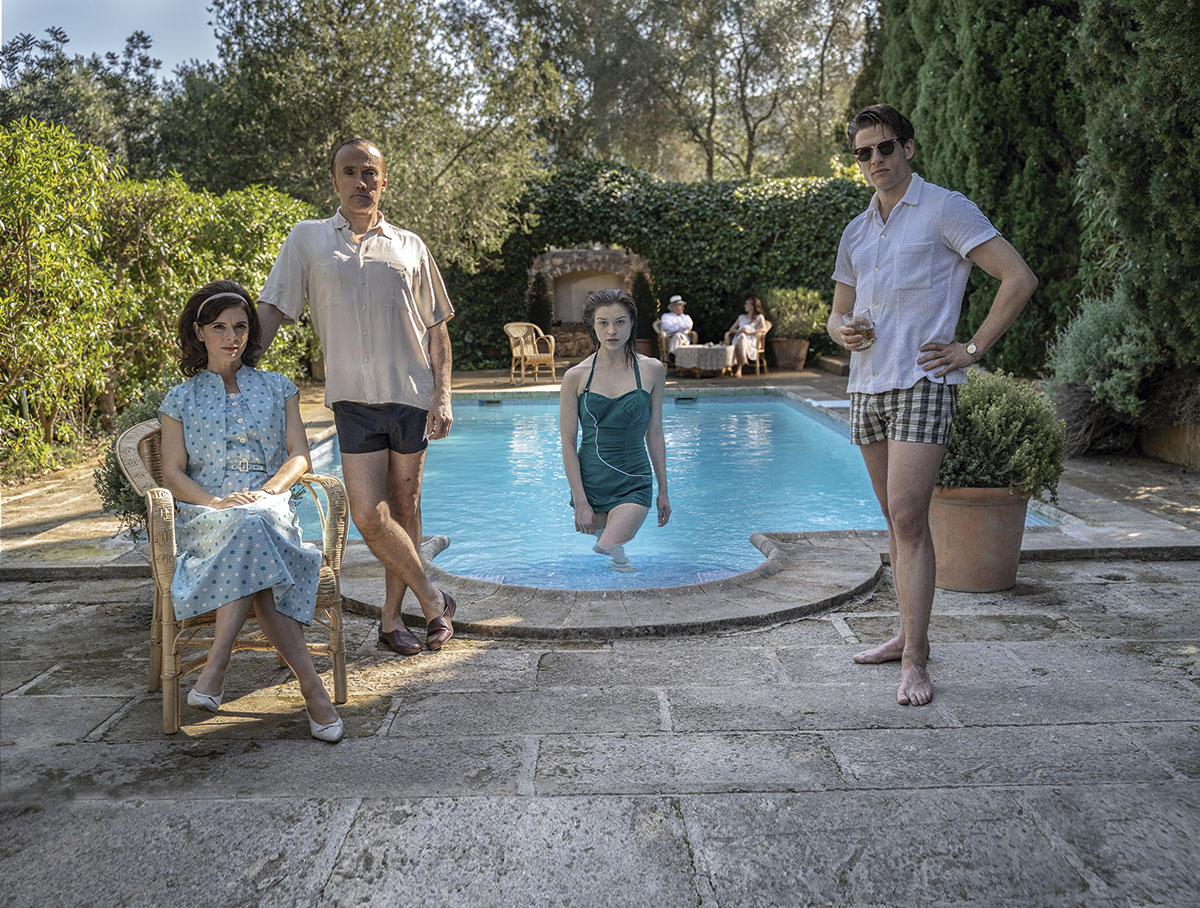 While most Brits may know the Profumo Affair as the political scandal that rocked Harold Macmillan’s government in the early 1960s, few have ever been privy to the perspective of 19-year-old Christine Keeler, whose brief sexual relationship with then Secretary of State John Profumo is credited to have been the epicentre of that government’s eventual undoing.

The story, which re-entered headlines in 2017 upon Keeler’s death, is ripe for telling in the current climate – one that looks more favourably on her point of view, according to writer Amanda Coe (Apple Tree Yard, Black Narcissus), who carried out exhaustive research into Keeler’s life around the time of the scandal.

“The [material] that is undiscovered has to do with her perspective, which is what would it feel like to be a teenage girl who comes from a very limited and damaged background and is suddenly the most famous woman in the country?” says Coe.

“In a sense, the tabloids created the story and that is something that’s in the mix of the drama – how she was encouraged to perform a certain version of events she got trapped in and that other people became collateral damage to.”

The Trial Of Christine Keeler is the first project to emerge from Keshet International’s $55m drama fund for English-language drama, launched last year. The drama stars newcomer Sophie Cookson as Keeler, while Ben Miles is Profumo and James Norton plays Stephen Ward, who was in the orbit of the affair as part of the inner circle.

Producer Rebecca Ferguson adds that the team was suggested male directors, but she was determined to secure a female director. “I wanted [Andrea Harkin] from the get-go,” she explains.

“It’s not that men can’t direct women, but there is a definite distinction between the male and female gaze. Andrea has brought an intimacy and poetry to this.”

The project is to air on BBC One in the new year.